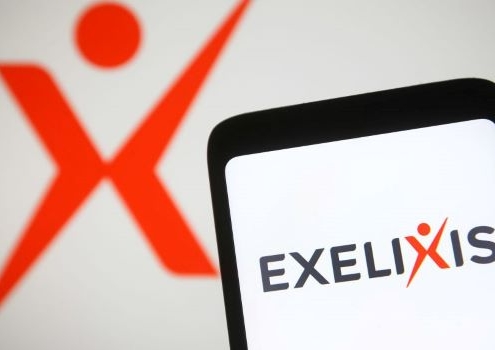 The trial delivered favorable final results in terms of objective response rate (ORR), progression-free survival (PFS), median overall survival, and safety. COSMIC-311 was a multicenter, randomized, double-blind, placebo-controlled study that involved 258 patients at 164 sites worldwide. Patients were randomized in a 2:1 ratio for CABOMETYX 60 mg or a placebo once a day.

The researchers found that the drug reduced the risk of disease progression or death compared to the placebo with a 96 percent confidence interval in the intent-to-intent group.

A blinded independent radiology committee evaluated for median PFS and found that it delivered 11 months for patients who had been given the medication, as opposed to just 1.9 months for the placebo group. It also appeared that CABOMETYX had a better outcome than the placebo regardless of the patient’s prior exposure to sorafenib or lenvatinib.

Approximately 44,000 new cases of thyroid cancer will be diagnosed in the U.S. this year alone, with three out of four cases found in women. DTC is also more commonly diagnosed at a younger age compared to most other adult cancers. It is usually treated with surgery followed by ablation of the remaining thyroid tissue with radioiodine, but around 5 to 15 percent of patients will be resistant to treatment.

For many who have DTC, the life expectancy is only three to five years from when the metastatic lesions are found.

The final results from COSMIC-311 were consistent with its December 2020 announcement, which pointed out that the drug met one of two primary endpoints. Now, aside from fulfilling both PFS or ORR, the trial confirmed that its safety profile remained consistent throughout and adverse effects were few and manageable with dose modifications. 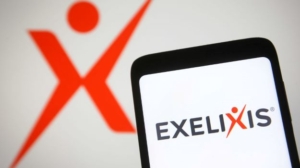 CABOMETYX is already approved by the U.S. Food and Drug Administration for use in patients with advanced renal cell carcinoma (RCC), those with hepatocellular carcinoma and have already been treated with sorafenib, those with advanced RCC in combination with nivolumab, and for adult and pediatric patients ages 12 years and up diagnosed with locally advanced or metastatic DTC (and are either radioactive iodine-refractory or ineligible). It is also approved in the European Union and other countries.