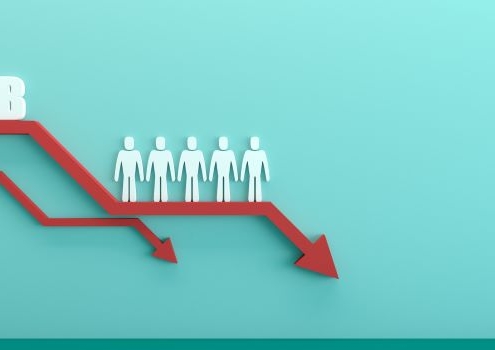 Calithera Biosciences reported that its CANTATA clinical trial of telaglenastat in patients with advanced or metastatic renal cell carcinoma (RCC) failed to hit the primary endpoint.

Telaglenastat is a glutaminase inhibitor. In the study, telaglenastat in combination with cabozantinib was compared to placebo with cabozantinib in patients with advanced or metastatic RCC who had been treated with one or two previous lines of systemic therapy, including at least one vascular endothelial growth factor (VEGF)-pathway targeted therapy or the combination of Bristol Myers Squibb’s Opdivo (nivolumab) and Yervoy (ipilimumab). The CANTATA trial enrolled 444 patients around the globe. Exelixis provided cabozantinib for the trial.

The primary endpoint was progression-free survival (PFS) by blinded independent review. The median PFS was 9.2 months in patients receiving telaglenastat and cabozantinib compared to 9.3 months with cabozantinib and placebo. In the trial, 62% of patients were treated previously with a checkpoint inhibitor, with both arms well-balanced. The safety profile was similar to that seen with cabozantinib alone. 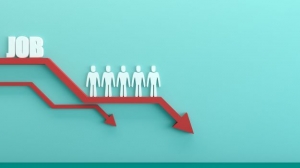 “We are disappointed that the CANTATA trial did not achieve its primary endpoint, particularly on behalf of the people living with advanced RCC, many of whom could benefit from additional treatment options with novel mechanisms of action to address this difficult-to-treat disease,” said Susan Molineaux, president and chief executive officer of Calithera. “Based on the strong scientific rationale for telaglenastat in KEAP1/NRF2 mutant non-small cell lung cancer patients, and the safety profile observed in CANTATA, we remain dedicated to advancing our randomized KEAPSAKE trial.”

Because of the outcome, the company plans to cut about 35% of its staff so it can use its remaining financial resources to focus on ongoing programs. Its cash, cash equivalents and investments as of December 31, 2020, were about $115 million based on preliminary estimates. The executives of the company believe that is enough to operate through 2022, including releasing the interim data from the KEAPSAKE trial and completion of the current cystic fibrosis trial in 2021. They expect the one-time severance-related fee associated with the staff reduction to be $1.3 million to $1.5 million, with most completed in the first quarter of 2021.

On November 4, 2020, the company announced it was expanding its Phase I/II trial of telaglenastat with Pfizer’s CDK 4/6 inhibitor Ibrance (palbociclib), to include a cohort of patients with pancreatic ductal adenocarcinoma (PDAC) whose tumors have KRAS and CDKN2A mutations.

“There is a strong rationale to target KRAS and CDKN2A mutated tumors with the combination of palbociclib and telaglenastat,” said Molineaux, at the time. “Mutations in CDKN2A lead to upregulation of both CDK4/6 activity and glutamine utilization in cancer cells. By inhibiting these activities simultaneously with the telaglenastat-palbociclib combination, we hope to have a measurable impact on pancreatic cancer, which still has very few viable treatment options.”

Operation Warp Speed in Talks with Moderna for Half-Doses of Covid-19 Vacci...
Scroll to top