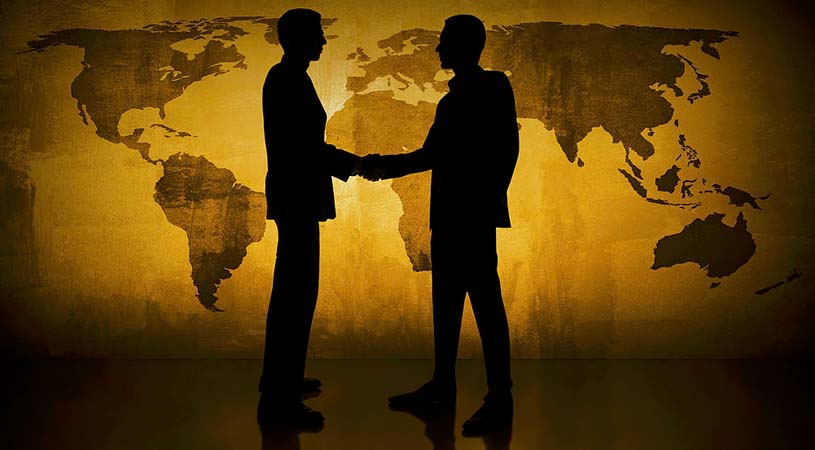 The two companies plan to collaborate on developing and commercializing Fc multimer proteins, including Momenta’s M230. M230 is a selective immunomodulator of Fc receptors, and is projected to start in the clinic this year.

Momenta is granting CSL an exclusive, worldwide license to its intellectual property relating to M230. CSL is paying $50 million upfront. Momenta will also be eligible for up to $550 million in various clinical, regulatory and commercial milestone payments.

In addition, there is a cost and profit sharing component to the deal. Moment will fund a percentage of global development and commercialization expenses in return for a share of U.S. profits, as well as milestones and royalties outside the U.S. Momenta also has an option to co-promote M230 and other collaboration products in the U.S.

“This collaboration and license agreement with CSL validates our belief that M230 is an exciting recombinant product candidate for potential use in autoimmune indications,” said Craig Wheeler, Momenta Pharmaceuticals’ president and chief executive officer, in a statement. “It was developed using our proprietary Fc biology platform and understanding of how intravenous immunoglobulin (IVIg) works in autoimmune diseases. As the global leader in immunoglobulin (Ig) therapy, CSL is the ideal development and commercialization partner for us in the area of Fc biology given their expertise in developing plasma-derived medicines and focus on creating disruptive recombination products in the autoimmune space.”

On November 29, 2016, Momenta announced that its biosimilar to Humira (adalimumab), M923, which it developed in collaboration with Baxalta (BXLT), now part of Shire (SHPGY), met its primary endpoint in a Phase III trial in severe chronic plaque psoriasis. In addition, all its secondary efficacy endpoints were achieved.

Momenta stock is currently trading for $16.72. Shares rose significantly after the company’s corporate update, as well as the CSL collaboration deal. Over the last three months, company shares have risen 36 percent compared with a 5.0 percent increase in the S&P 500 SPX.

“We are delighted to announce this collaboration with Momenta, who are leaders in the Fc biology space,” said Paul Perreault, chief executive officer and managing director of CSL, in a statement. “M230 is a very exciting prospect and offers CSL the potential to further grow and expand our long-term global leadership in helping those patients with autoimmune diseases that are treated with immunoglobulins.”

CSL is a global specialty biotherapeutics company. It has facilities in Australia, Germany, Switzerland, the U.K. and the U.S. It employs over 16,000 people in more than 30 countries.