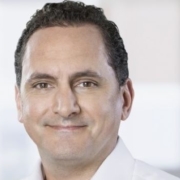 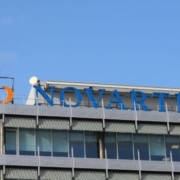 Some of the best medicines happen by accident, according to BioSpace. The discovery of insulin began with two doctors removing the pancreas of a healthy dog in an attempt to understand its impact on digestion. Penicillin grew out of an unrelated scientific experiment involving Staphylococcus bacteria colonies. Will someone one day write the same of Novartis’ branaplam in correlation with Huntington’s disease? 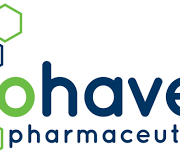 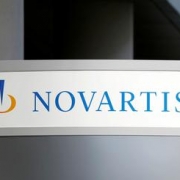 Novartis will launch a new phase three study to expand the use of Zolgensma – the world’s most expensive one-time therapy at $2.1 million per patient treatment – after the U.S. regulator lifted its restrictions. 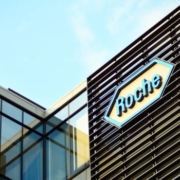 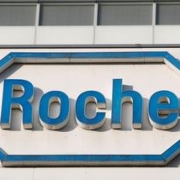 Swiss drugmakers Roche and Novartis each won European approval for drugs on March 30 in a sign that the rival Basel-based companies are increasingly competing for the same patients. 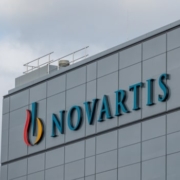 Novartis is closing a manufacturing facility in Longmont, Colorado acquired by company subsidiary AveXis during 2019 that has provided additional production capacity for Zolgensma, a gene therapy treatment for spinal muscular atrophy. 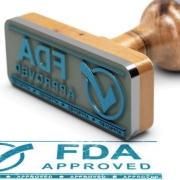 BioSpace reviewed the top 10 novel drug approvals of 2020, loosely based on projected earnings in the upcoming years. 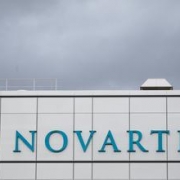 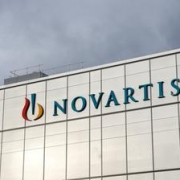