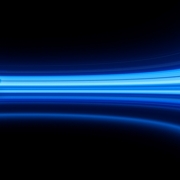 XtalPi Inc., an AI-based pharmaceutical technology company with an AI-powered platform that twins with existing R&D pipelines, raised an additional $318.8 million through a Series C financing round to bring drug development into the future. 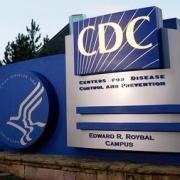 The U.S. Centers for Disease Control and Prevention (CDC) asked state public health officials to prepare to distribute a potential coronavirus vaccine to high-risk groups as soon as late October, documents published by the agency showed.

In this webinar, learn how diverse drug development companies with unique models of discovery, innovative drug modalities and non-traditional/natural product source material use phenotypic screening and profiling to understand their compounds’ disease impact. 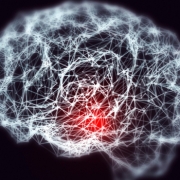 San Diego-based Engrail Therapeutics launched with $32 million in a Series A financing round that was solely funded by Nan Fung Life Sciences (NFLS). 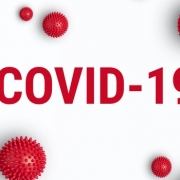 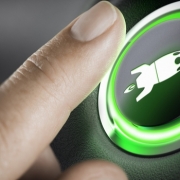 Austria-based OncoOne launched with a Series A financing round worth 13 million euros ($14.26 million). 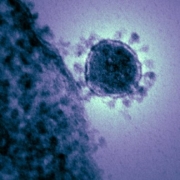 The novel coronavirus (2019-nCoV), which originated in Wuhan, China in December 2019, has been making headlines left and right as the ticker climbs of those who have been sickened and died from the virus. 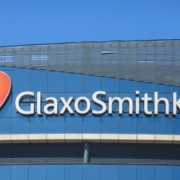 GlaxoSmithKline outlined a plan to split the company into two entities over the next two years. 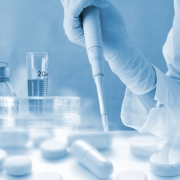 In drug development, assets are often aimed at a specific disease target or pathway, similar to a bullet fired from a gun. The idea of going after one precise target though, may not be the best solution for treating the totality of diseases, though. What may be more effective in the long run, is hitting a disease along multiple target lines. That is the idea at Cambridge, Mass.-based Immuneering.