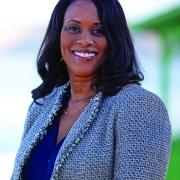 As the grip of the pandemic eases, managed market executives on the pharma and agency side will have to modify their tactics with payers due to changed habits; at the same time, payers’ expectations of value remain strong. 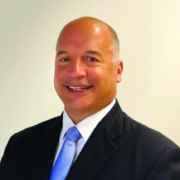 Children growing up watching The Wizard of Oz remember the first time they saw little Toto pull the curtain back, exposing the Great and Powerful Oz as just a man. And even though he exhorted, “Pay no attention to that man behind the curtain!”—from that day forward, the gig was up. Today, if Toto were to expose how healthcare is paid for in the United States, we would realize that it’s the employer who is “that man behind the curtain.” And although pharmaceutical manufacturers still need to focus their attention on the intermediary companies—like UnitedHealth and Aetna, for example—it is becoming extremely important that they understand the pressure that employers are placing on these companies.

It’s hard to address something that you cannot define. Rare disease management is a high priority for payers. In a recent rare disease trend report, 90% of surveyed payer respondents ranked rare disease management as a high or moderate priority. This is due primarily to the significant budget impact of therapies that may be in the hundreds of thousands of dollars 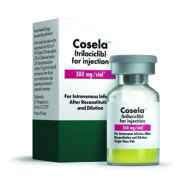 With more than half of the U.S. population fully vaccinated and mask mandates being lifted throughout the country, America looks to resume “normal life” before the pandemic took over. 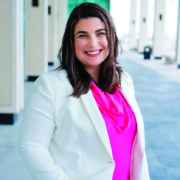 Last year challenged biotech and pharma companies to explore what is possible. When several companies can develop COVID-19 vaccines at a record pace, it proves that the industry is capable of massive feats. 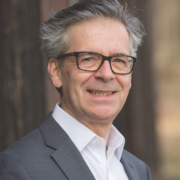 Galectin Therapeutics is one of the only biotech companies with an active Phase IIb/III clinical trial for NASH cirrhosis. Galectin recently launched a site dedicated to its study, NAVIGATE: https://navigatenash.com/. Also, the Journal for ImmunoTherapy of Cancer recently published Phase I clinical research showing belapectin, Galectin Therapeutics’ galectin-3 inhibitor, enhances tumor response in combination with anti-PD-1 therapy. Med Ad News discussed these and other topics with Dr. Pol Boudes, CMO of Galectin. 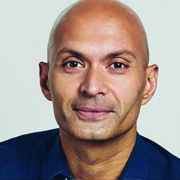 CEO Usama Malik is leading an exciting period of growth for Fore Biotherapeutics as the company evolves as a leader in precision oncology with its unique business model and ability to deliver the right therapies to currently underserved patients. 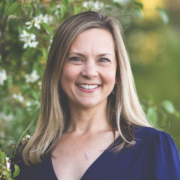 Karmen Trzupek, MS, CGC, Director, Rare Disease Genetics and Clinical Trial Services at InformedDNA, talked to Med Ad News about an array of topics including the impact COVID-19 has had on clinical trials throughout the industry. 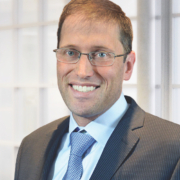 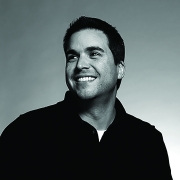 One important step in developing online customer experiences is making sure that all customers – including those with disabilities – can experience them.