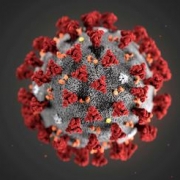 The gout medication colchicine will be tested in a large UK study looking into potential early-stage Covid-19 treatments and enrollment criteria was widened for the latest arm of the trial, University of Oxford researchers said on March 3. 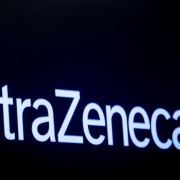 AstraZeneca will voluntarily withdraw the use of the company’s Imfinzi to treat advanced bladder cancer in the United States after the cancer drug failed to meet post-approval requirements, the Anglo-Swedish drugmaker said. 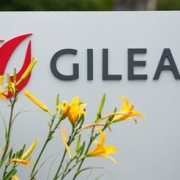 Merck KGaA’s drug development program suffered a setback with the company’s most important experimental medicine as the cancer treatment bintrafusp alfa, being jointly developed by GlaxoSmithKline, failed early in a lead trial. 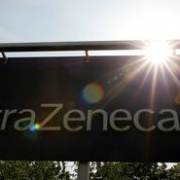 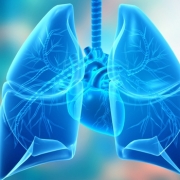 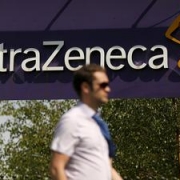 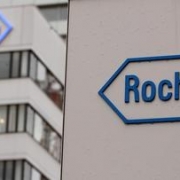 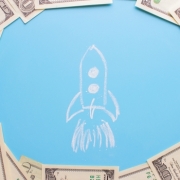 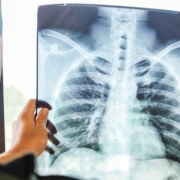