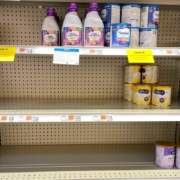 Aptamil maker Danone SA stepped up shipments of infant formula from Europe to address a shortage in the United States, according to U.S customs data and an analysis of ocean cargo data by shipping consultancy Ocean Audit for Reuters. 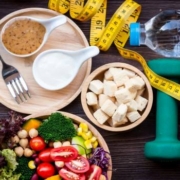 While food shortage and malnutrition have been a common scenario throughout human history, the worldwide public health crisis caused by the epidemic of obesity is relatively recent.

India’s main program to fight child malnutrition has been hit by budget cuts that make it difficult to pay wages of millions of health workers, a cabinet minister said on Monday in a rare public criticism of Prime Minister Narendra Modi’s policies. Modi’s government in February slashed social sector budgets to boost infrastructure spending in […]

LONDON (Thomson Reuters Foundation) – Children are half as likely to die before their fifth birthday now than they were in 1990, researchers said on Wednesday, but a United Nations target has not been met.   Of all under-five deaths, almost half occur during a baby’s first four weeks, said a new report by the […]