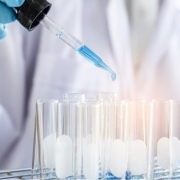 Clarivate Plc released the company’s list of Highly Cited Researchers 2020 that identifies researchers who “demonstrated significant influence in their chosen field or fields through the publication of multiple highly cited papers during the last decade.” 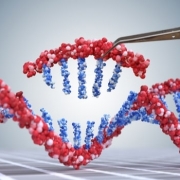 The Nobel Prize in Chemistry was awarded to Emmanuelle Charpentier and Jennifer A. Doudna for their discovery and development of CRISPR gene editing. 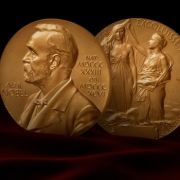 Three scientists will share the Nobel Prize for Medicine for their seminal discoveries that led to the identification of the Hepatitis C virus, a significant health problem across the globe that can lead to cirrhosis and liver cancer in patients.

Three researchers jointly received the Nobel Prize for Physiology or Medicine for their work in understanding how oxygen levels affect cellular metabolism and physiological function.

With the books closed on another ASCO meeting, it’s clear to see that checkpoint inhibitors keep showing a promise.

Two Americans and a Briton won the 2018 Nobel Prize for Chemistry for harnessing the power of evolution to generate novel proteins.

A Welsh stem cell company founded by a Nobel prize winner has signed a partnership deal with Daiichi Sankyo.

Three scientists from Japan, China and Ireland whose discoveries led to the development of potent new drugs against parasitic diseases such as malaria and elephantiasis won the Nobel Prize for Medicine on Monday. Irish-born William Campbell and Japan’s Satoshi Omura won half of the prize for discovering avermectin, a derivative of which has been used […]