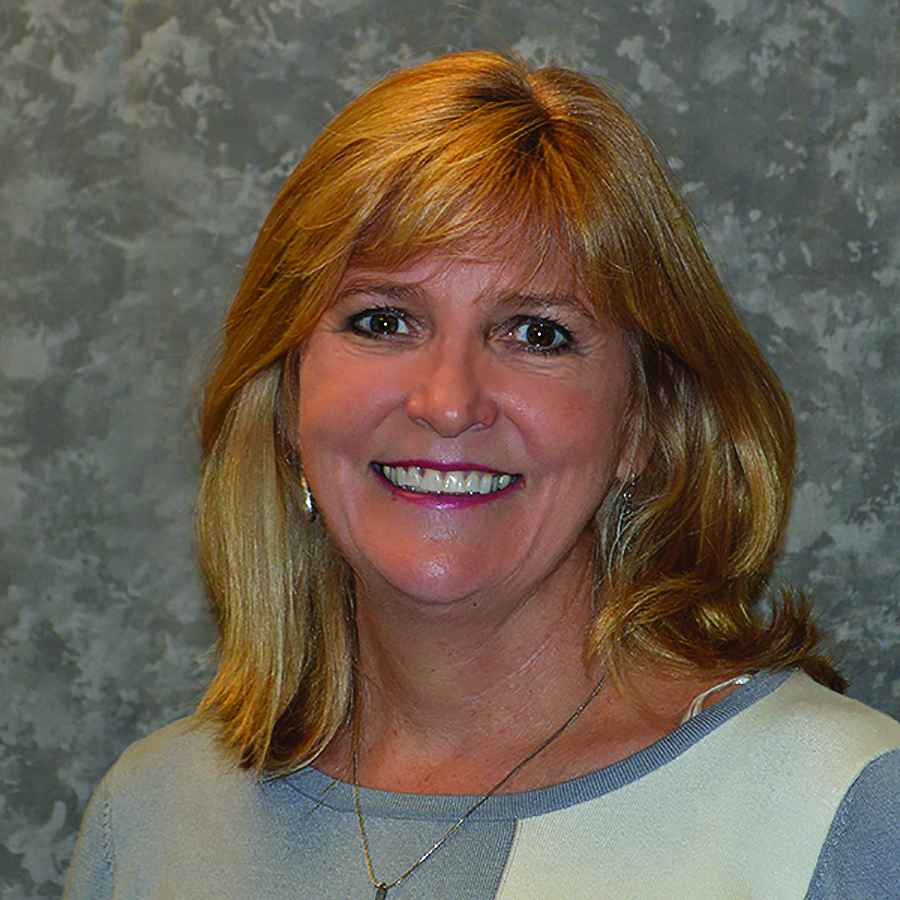 The statistics are staggering and well-known. Despite an increasing pipeline of drugs targeting rare diseases, 95 percent of the 7,000 disorders classified as rare still have no indicated treatment option. Eighty percent of rare diseases are genetically based, and more than half of the 30 million Americans affected by rare disorders are children. Rare diseases can take five to seven years to be accurately diagnosed, partly because they are inherently difficult to identify and because there are relatively few physicians equipped to recognize and design an appropriate treatment plan for a disorder that will, at most, affect 200,000 people (but often far fewer).

Murder, suicide, car crashes, and addiction have all contributed to a spike in deaths among U.S. children and teens in recent years, a government study suggests.

Nearly 20 percent of American adolescents, or one in five, has suffered a concussion, according to newly released statistics.