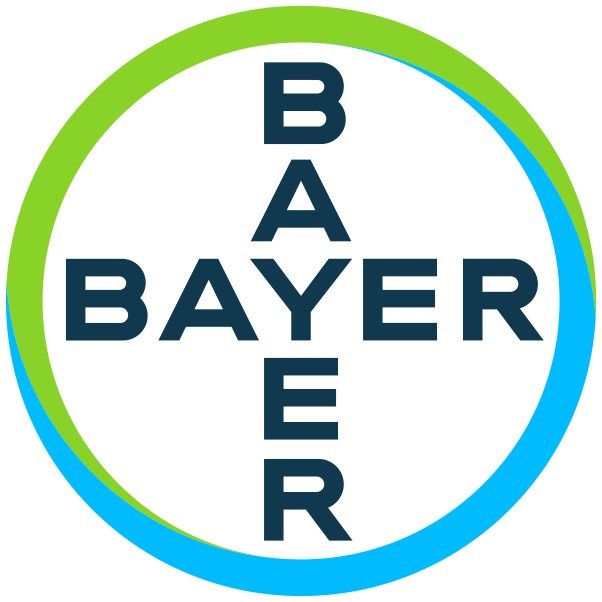 The United States Food and Drug Administration approved Bayer’s Lampit (nifurtimox) for use in pediatric patients for the treatment of Chagas disease caused by Trypanosoma cruzi.

Medicines Development for Global Health and the World Health Organization Special Programme for Research and Training in Tropical Diseases announced that the U.S. FDA approved moxidectin 8 mg oral for the treatment of river blindness (onchocerciasis) in patients aged 12 years and older.

Novartis is closing some of its research operations in Switzerland and China and cutting 175 jobs.

Scientists have found a single class of drugs that can kill the parasites responsible for three tropical diseases that affect millions in Africa, Asia and Latin America.

Following its emergence from Chapter 11 bankruptcy protection, KaloBios is in the process of reacquiring company shares owned by its disgraced former CEO.

KaloBios Pharmaceuticals has emerged from Chapter 11 bankruptcy and acquired the rights from Savant Neglected Diseases to develop benznidazole for treating Chagas disease.

Democratic Republic of Congo declared a yellow fever epidemic in three provinces including the capital Kinshasa on Monday after confirming 67 cases of the disease, with another 1,000 suspected cases being monitored. Health Minister Felix Kabange said seven of the proven cases were autochthonous, while 58 were imported from Angola, where the outbreak began. A […]

Drug companies have brought a host of expensive new medicines to market in the United States and Europe this year, figures show, another bumper haul for an industry often accused of over-charging. Drug prices are set to be a major issue in the run-up to the U.S. presidential election next year, with Democratic candidate Hillary […]