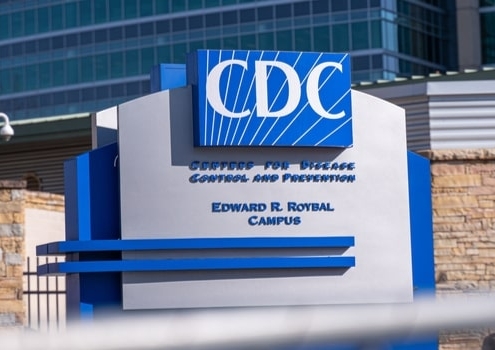 The Centers for Disease Control and Prevention (CDC) has given its go-ahead for the use of Moderna’s and Janssen’s COVID-19 vaccines as booster shots six months and two months, respectively, after their initial series as well as the approval of mixing and matching vaccines.

The announcement comes on the heels of the U.S. Food and Drug Administration’s approval of the same. There are now three COVID-19 vaccines that both agencies are allowing, with Pfizer–BioNTech’s vaccine being the first one.

In addition to the booster doses, the CDC also supported the FDA’s approval of mixing and matching vaccines, where eligible populations can take a booster shot from another brand different from their initial series. Available data from ongoing research shows that COVID-19 vaccines approved for use in the U.S. are highly effective in reducing one’s risk for hospitalization, severe disease, and death.

“These recommendations are another example of our fundamental commitment to protect as many people as possible from COVID-19. The evidence shows that all three COVID-19 vaccines authorized in the United States are safe – as demonstrated by the over 400 million vaccine doses already given. And, they are all highly effective in reducing the risk of severe disease, hospitalization, and death, even in the midst of the widely circulating Delta variant,” said Dr. Rochelle P. Walensky, M.D., M.P.H., the director of the CDC, in a statement.

Aside from the FDA’s and CDC’s evaluations, there are several studies published supporting the effectiveness and viability of mixing and matching vaccine brands.

In September, a UK government funded study by the University of Oxford scientists demonstrated the immunogenicity, reactogenicity, and safety of heterologous (mixed) vaccine schedules for people who had a reaction to a specific brand after their first dose and for programs that are looking to stock up on supplies and prevent disrupted schedules due to run-outs. The trial specifically looked into AstraZeneca and Pfizer-BioNTech vaccines.

The randomized trial found that those who were given mixed vaccines responded positively. Those who got Pfizer-BioNTech saw an increase in SARS-CoV-2 anti-spike IgG from days 28 to 35 or seven days after the booster was acquired, with day 28 appearing to be the peak response time. The same was observed on day 14 in those who received AstraZeneca.

Another study on the potential of Pfizer’s booster vaccine also found that even people who are already fully vaccinated can restore their protection and lower their risk against contracting COVID-19 even more by almost 96%. The trial evaluated the response of participants who had finished their two-dose series, given three weeks apart, when they received the third dose four weeks after the second dose.

The National Institutes of Health (NIH) also found from its recent study that people who received an initial round from Janssen (Johnson & Johnson) seemed to have developed stronger antibodies after getting booster shots from either Pfizer-BioNTech or Moderna — compared to its own booster dose. 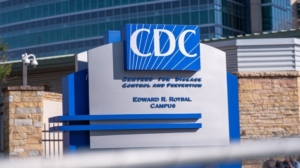 The findings have yet to be peer reviewed and the researchers did say that its sample size was not big enough to call the results conclusive. Regardless, the findings are a significant milestone in the fight against COVID-19 and in making sure that vaccines can be available to everybody, no matter the brand.

The NIH is expected to present its research to the FDA today.