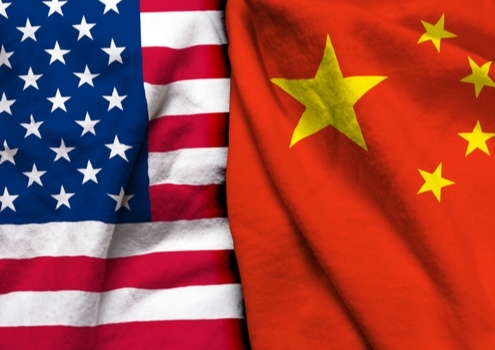 Pharmaceutical products developed in China could have a steep hill to climb to be approved for use within the United States, impacting the plans of several large companies who hoped to capitalize on clinical data accumulated in that country.

This morning, The Wall Street Journal reported that the U.S. Food and Drug Administration is slowing down the process of potentially approving dozens of new medications that had initially been developed for the Chinese market. Regulators are expressing concern over the clinical studies that were used to approve the use of those medications in China.

The concern seems to be that the federal agency does not believe that some of the data accrued in those studies are strong enough to support regulatory approval in the U.S.

Multiple companies, including Eli Lilly and Novartis, have been working with Chinese companies in hopes of bringing cancer drugs developed in that country to the U.S. market, potentially at lower price points than current drugs on the market here.

Novartis entered into a strategic relationship with BeiGene for multiple cancer drugs, including the checkpoint inhibitor, tislelizumab, as well as ociperlimab, a late-stage TiGIT inhibitor.

In 2020, Eli Lilly forged a deal valued at more than $1 billion with Innovent Biologics to bring an anti-PD-1 monoclonal antibody immuno-oncology medicine developed by the two companies for use in China to the U.S. and other western markets. The medication, TYVYT, was approved for use in China in 2019 for relapsed or refractory classic Hodgkin’s lymphoma after at least two lines of systemic chemotherapy. That drug is now coming up for potential approval in the United States.

This week, an FDA advisory committee is expected to review data related to TYVYT ahead of the FDA decision. At issue is whether or not the clinical data accumulated for approval by China’s regulatory agency is strong enough for the U.S.

Richard Pazdur, director of the FDA’s cancer-drugs division, told the Journal that there are concerns about the fact TYVYT was not assessed on U.S. patients during clinical trials. Pazdur expressed concern that the drugs developed within China are using “outdated study designs.” Those older design models do not directly establish whether or not the drugs developed in China work as well as similar medications that have been approved for use in the U.S.

“We have nothing against drugs being developed in China. Our issue is, are those results generalizable to the U.S. population?” Pazdur said.

When drugs are tested only or primarily in one country such as China, Pazdur stated that it is “difficult to assess whether the drug would have the same benefits and safety profile in the U.S. population.” He added that there may be differences between countries in medical care and population that affect how a drug performs. 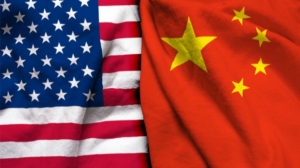 If the FDA determines that the results are not generalizable, then that could lead to significant delays in the approval of not only TYVYT but other drugs as well. It could lead to additional clinical trials that include U.S. patients before potential approval can be considered.

Jacob Van Naarden, president of Lilly’s oncology unit, told the Journal that there appeared to be a “change in tone” regarding the approval of the data sets in the U.S.

Beigene, which is partnered with Novartis, has seen success in the U.S. with a drug tested mainly in China. Brukinsa, a Bruton’s tyrosine kinase (BTK) inhibitor, was first approved in 2019 for the treatment of adults with mantle cell lymphoma. Last year, the drug received additional approvals for Waldenstrom’s macroglobulinemia and patients with relapsed or refractory (R/R) marginal zone lymphoma (MZL).

There is also concern from U.S. regulators that some of the data from Chinese studies could have been falsified. Citing a 2016 analysis conducted by the British Medical Journal, the Wall Street Journal said the report found that approximately 80% of domestic drug applications reviewed at that time “contained fabricated, flawed or insufficient data from studies.”

The additional scrutiny over these Chinese-developed products comes at a time of increased political tensions between the U.S. government and China. The Journal’s report comes a day after the U.S. Department of Commerce placed China-based WuXi Biologics, along with more than two dozen other companies, on an “unverified list.” As BioSpace reported, the U.S. Commerce Department was unable to verify the legitimacy and reliability of the company in its use of U.S. exports.