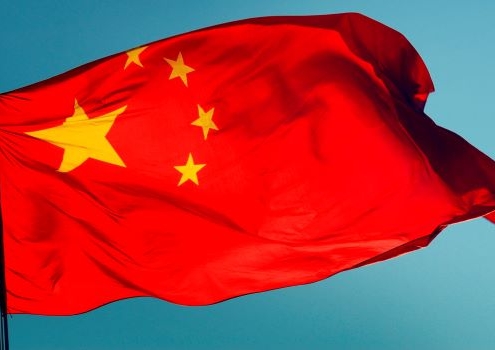 Chinese Government Blocks WHO Investigators from Returning to Wuhan Lab

A new wrinkle may have emerged in the ongoing and growing investigation into the origins of the novel coronavirus as more questions arise regarding the potential that the virus may have escaped from a research laboratory in China. World Health Organization investigators have attempted to return to the Wuhan lab but are now being blocked by the Chinese government.

According to a Newsweek report, Chinese health officials have called it “impossible” for state leaders to agree to a reinvestigation plan for the Wuhan Institute of Virology (WIV). Citing a Chinese press conference, Zeng Yixin, vice minister of China’s National Health Commission, “expressed shock” at a plan for western health officials to once again come into China seeking answers about the origins of the COVID-19 virus.

Zeng’s reaction centered on whether or not Chinese researchers at the Wuhan facility had violated laboratory procedures, which led to the accidental release of the virus that has ended the lives of more than four million people across the globe.

“From this point, I feel it has a disrespect for common sense and reveals an arrogance toward science,” Zheng said during the press conference. “It is impossible for us to accept such an origin-tracing plan.”

Zheng urged the World Health Organization to look at its findings from its first investigation of the Wuhan facility. Findings from that investigation, which was conducted earlier this year, upheld the belief that the virus was not manufactured in a laboratory.

The investigation suggested that the origins of the virus could have originated outside the Wuhan region, which has primarily been considered ground zero for the outbreak. Suggesting the virus could have had origins outside of China has been pushed heavily by the Chinese government but has gained little traction anywhere else.

Zheng encouraged the WHO research team to begin investigating other countries for the potential source of the virus. 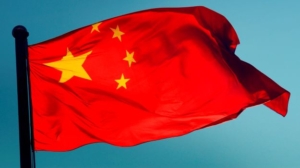 The WHO team initially spent 12 days in Wuhan. During that time, they investigated the WIV and other research laboratories and live animal markets.

At a press conference in February, the WHO’s Peter Ben Embarek announced the team’s findings from the research trip suggested that the most likely pathway for the spread of the virus was through an intermediary host species. That supports the hypothesis that the virus began in one animal, moved to a second before jumping to humans.

The WHO team did address concerns that the virus had been man-made, but Ben Embarek said at the time it was “extremely unlikely to explain the introduction of the virus to the human population.”

Earlier this month, WHO Director General Tedros Adhanom Ghebreyesus, called for more information regarding the lab-leak theory. He said the research team needed “direct information” regarding what the situation at the lab was prior to the outbreak.

During the press conference, Chinese officials also denounced reports from earlier this year that indicated several researchers from WIV had been treated at a hospital for COVID-like symptoms more than a month ahead of the outbreak. Chinese health officials called the reports, which were initially found on a U.S. Department of State fact sheet, “made up.”