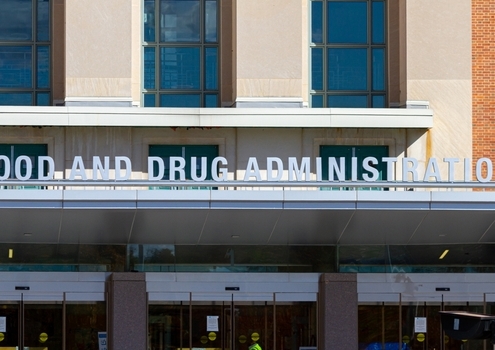 The U.S. Food and Drug Administration (FDA) has written a letter to biopharmaceutical firm Ardelyx Inc. citing “deficiencies” found in its evaluation of the latter’s new drug to treat chronic kidney disease (CKD).

In the letter dated July 13, 2021, the regulatory body said that it found an issue with the “size of the treatment effect and clinical relevance” of Ardelyx’s new drug tenapanor without providing additional details. Ardelyx had placed its proposed drug, which controls serum phosphorous in adult patients diagnosed with CKD on dialysis, for evaluation after concluding three trials on 1,000 patients to favorable results.

Tenapanor was submitted to the FDA in June 2021. In April 2021, the agency extended its Prescription Drug User Free Act (PDUFA) evaluation date to July 29, 2021, after requiring Ardelyx to amend certain areas of its analyses.

The FDA noted that its letter did not mean denial, as tenapanor is still being reviewed. However, when Ardelyx representatives requested a meeting to talk about the said deficiencies, the FDA responded on July 19 that its request was denied. This could mean that any further discussions on the labeling and post-marketing requirements for the drug are in limbo. 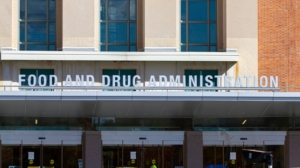 “This is an extremely disheartening and disappointing communication from the FDA, particularly following the weeks of label discussions that occurred in early April, the fact that our NDA submission included three pivotal trials across 1,000 patients, all which met their primary and key secondary endpoints, as well as the additional data analyses we submitted in late April in response to the FDA’s requests,” Mike Raab, president and chief executive of Ardelyx, said in a press release.

The company said it is committed to working closely with the FDA to identify the mentioned deficiencies and move quickly to rectify these as soon as possible.

In September 2019, tenapanor, under the brand name IBSRELA, received FDA approval as a 50mg oral treatment to decrease the abdominal pain and increase bowel movements in people diagnosed with irritable bowel syndrome with constipation (IBS-C).

“IBSRELA has the potential to provide IBS-C patients and their doctors with a novel mechanism and an innovative approach to managing IBS-C, a highly burdensome and difficult-to-treat condition affecting more than 11 million people in the United States,” Raab said in a separate statement.

Ardelyx posted revenue of $6.6 million in April 2021, most of which was due to a $5 million milestone from Kyowa Kirin Co. Ltd. related to its four Phase 3 clinical trials in Japan on the use of tenapanor for patients with hyperphosphatemia. At that time, Raab had expressed confidence that its comprehensive data on tenapanor as an alternative to current therapies for CKD would gain FDA approval.