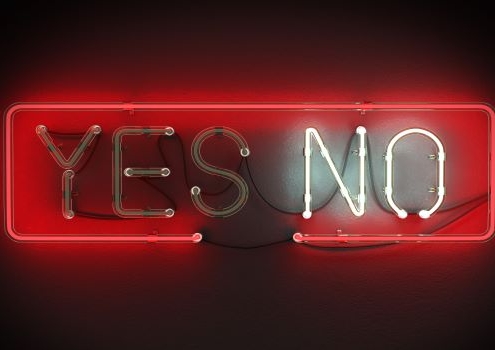 On Thursday, Ardelyx announced the FDA issued a Complete Response Letter for tenapanor, which has been under development for the control of serum phosphorus in adult patients with chronic kidney disease (CKD) on dialysis. The FDA’s rejection of tenapanor was not unexpected. Earlier this month, Ardelyx announced it received a letter from the regulatory agency stating it had found “deficiencies that preclude discussion of labeling and post-marketing requirements/commitments at this time.”

Tenapanor controls serum phosphorus by inhibiting the sodium hydrogen exchanger 3. The company has conducted three Phase III studies of its asset in CKD, including the Phase III PHREEDOM study of tenapanor as a monotherapy and the Phase III AMPLIFY trial that assessed tenapanor in combination with phosphate binders. Each of the studies hit its primary and secondary endpoints.

In the CRL, the FDA stated that the clinical data submitted by Ardelyx provide “substantial evidence” that tenapanor reduces serum phosphorus in CKD patients on dialysis. However, the FDA characterized the breadth of the efficacy as “small and of unclear clinical significance.”

If Ardelyx continues to seek approval for tenapanor, the FDA said the company would have to “conduct an additional adequate and well-controlled trial demonstrating a clinically relevant treatment effect on serum phosphorus or an effect on the clinical outcome thought to be caused by hyperphosphatemia in CKD patients on dialysis.” 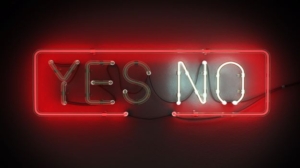 There were no safety issues identified in the CRL.

Ardelyx intends to meet with the FDA to discuss its options for tenapanor. As expected, Mike Raab, president and chief executive officer of Ardelyx, expressed his disappointment at the FDA’s decision. He explained that the company believes tenapanor represents an important treatment option for CKD patients with elevated phosphorous levels.

“We do not agree with the FDA’s subjective assessment on the clinical relevance of the treatment effect of tenapanor in our studies which met all clinical endpoints agreed upon by the FDA. In our view, the serum phosphorus lowering data generated with tenapanor in all of our clinical studies is meaningful and clinically significant. We will work with the agency to address the issues raised and, to the extent possible, find an expeditious path forward,” Raab stated.

Arnold Silva, director of Clinical Research at Boise Kidney and Hypertension Institute, expressed a need for new tools to treat these CKD patients. He commented that lowering serum phosphorus is a priority in managing patients on dialysis.

“Years of research have demonstrated the negative consequences associated with even slight elevations in serum phosphorus. Despite our best efforts with currently available therapies, managing phosphorus remains a significant challenge,” Silva said in a statement.

“We need new tools. I’ve closely followed the extensive clinical development of tenapanor, not only as an interested nephrologist but also as a clinical investigator. I’ve seen the clinical benefits of tenapanor first-hand in my patients and I’m stunned that the FDA is not granting approval of this novel mechanism drug, despite extensive clinical data demonstrating its safety and efficacy,” he added.

Earlier this week, after the FDA signaled it planned to reject tenapanor, some nephrologists expressed disappointment with the regulatory agency. In a survey, some suggested concern over the FDA’s methods to approve drugs, including the recent controversial approval of Biogen’s Aduhelm, which was greenlit for Alzheimer’s even after the advisory panel recommended against it. According to Spherix Global Insights, more than half of the surveyed nephrologists believe tenapanor is a drug that should be approved, with less than 5% calling for a rejection of the medication.