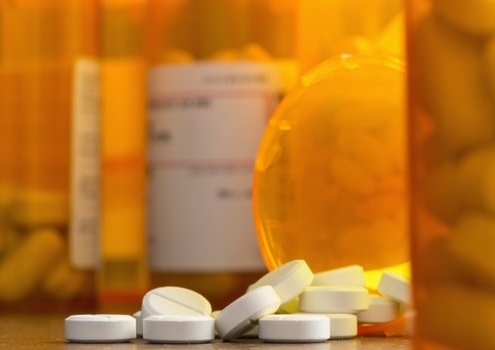 Specialty pharmaceutical company Collegium Pharmaceutical reached a $2.75 million agreement with the U.S. government to settle 27 pending lawsuits related to the opioid crisis and the company’s sale of Xtampza.

The Massachusetts-based company said the agreement would result in a “dismissal with prejudice” of all pending cases against them. Additionally, the settlement releases Collegium from liability related to the lawsuits. The company noted that its settlement agreement does not include any admission of liability or wrongdoing on the part of Collegium Pharmaceutical.

“We are pleased to be in a position to resolve these cases and move forward. We remain committed to our mission of being the leader in responsible pain management,” Shirley Kuhlmann, executive vice president and General Counsel of Collegium, said in a statement.

The settlement with the federal government comes weeks after the company reached an agreement with the Massachusetts state government over opioid-related claims. Collegium agreed to pay the state $185,000 and also agreed to stop marketing its opioids through “in-person detailing of Massachusetts prescribers and speaker programs with health care professionals, resolving allegations of unfair and deceptive practices.”

Massachusetts Attorney General Maura Healey said sales representatives for Collegium “misled doctors” about the potential risks of opioid drugs the company marketed. In a statement, Healey stated that those sales representatives told physicians that the drugs were safe and were also a “responsible alternative” to other opioids, even though Collegium’s Xtampza has the same active ingredient (oxycodone) as other drugs like Purdue Pharma’s Oxycontin. 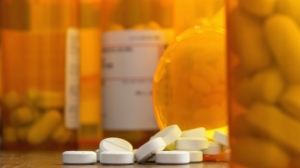 Like many other opioid companies caught up in opioid litigation, Collegium was accused of aggressive marketing practices related to Xtampza. According to an investigation conducted by the Massachusetts Attorney General, sales representatives with the company arranged more than 5,000 face-to-face meetings with physicians and other health care professionals in the Bay State since 2016. During these meetings, the Collegium sales reps allegedly misled those health care professionals about the risks and appropriate uses of Xtampza.

Additionally, Collegium was also accused of using sponsored “Speaker Programs” touting the benefits of Xtampza compared to other opioid drugs. That program ceased in 2018, the attorney general said.