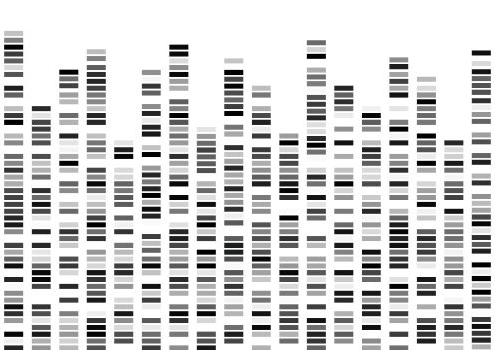 The controversy surrounding COVID-19’s origin continues to heat up. Recently, the National Institutes of Health (NIH)’s removal of genetic data about the COVID-19 virus from its archive was brought into the spotlight.

The latest spark in the controversy began as three U.S. senators demanded more answers about why the gene sequences from samples collected from COVID-19 patients in Wuhan were deleted from the Sequence Read Archive (SRA) last year.

In June, Senators Marsha Blackburn (R., Tenn.), Charles E. Grassley (R., Iowa) and Roger Marshall (R., Kansas) wrote a letter to NIH Director Francis Collins questioning the move to delete the data at the request of a Wuhan University researcher who had originally provided it.

The senators claimed that the NIH and the Department of Health and Human Services have “failed to be fully transparent with Congress and the American people.”

According to the Wall Street Journal, on September 8 Collins replied to the senator’s letter, stating that the agency was reviewing “whether appropriate steps were taken to assess this withdrawal request.” On Sunday, a spokeswoman said that review was complete.

The deletion was first brought to light in June by a Fred Hutchinson Cancer Research Center virologist, who wrote in a paper that “nobody was aware these sequences existed” and it “suggests a less than wholehearted effort to maximize information about viral sequences from early in the Wuhan pandemic.”

Shortly after the paper was posted, the deleted sequences were uploaded to a public database by the Chinese researchers. According to China’s National Health Commission, the deletion request was a misunderstanding and the virologist’s paper “made up a conspiracy theory that it was a cover up,” adding that the deleted data was not key in tracing COVID-19’s origin.

In his letter to the senators, Collins said the Chinese researchers requested the deletion of the gene sequences in order to avoid confusion with updated data being uploaded on a different database.

While the deleted gene sequences might not bring the world any closer to knowing the true origin of the pandemic, many theories continue to swirl.

As of late August, the U.S. intelligence community was still at odds about the exact origin of COVID-19.

Of the nation’s 18 intelligence agencies, only one said it had moderate confidence that the virus infected humans after a lab-related incident, while four other agencies made low-confidence assessments that the virus had a natural origin.

“After examining all available intelligence reporting and other information, though, the IC remains divided on the most likely origin of Covid-19. All agencies assess that two hypotheses are plausible: natural exposure to an infected animal and a laboratory-associated incident,” the nation’s intelligence agencies wrote in a report compiled by the Office of the Director of National Intelligence. 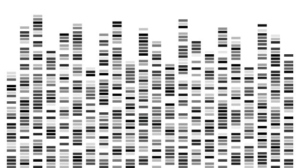 The report noted that a definitive conclusion couldn’t be reached without more information, hence the importance of the gene sequence deletion controversy.

Other COVID-19 origin theories also continue to surface, such as a hypothesis that the SARS-CoV-2 virus was in Italy in December 2019 prior to being discovered in Wuhan. A recently-published preprint reported that researchers had detected SARS-CoV-2 genetic material evidence in 11 subjects being monitored for measles and rubella. However, there are doubts surrounding different elements of this theory, including the researchers’ methodology, contradictions within the lab and the timeline.

Only time (and some concrete evidence) will tell which of the COVID-19 origin theories is true.