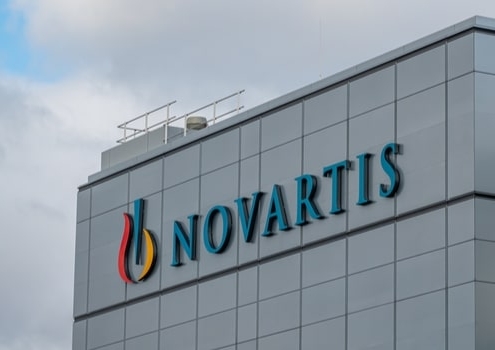 The U.S. Food and Drug Administration (FDA) has approved Novartis’ blockbuster drug Cosentyx® (secukinumab) for pediatric patients aged six years and older with moderate-to-severe plaque psoriasis. The new approval for Cosentyx marks the first for a pediatric patient population in the U.S.

In the U.S., psoriasis affects approximately 1% of children and adolescents. Approximately one-third of cases begin during childhood and adolescence, a time in which the disease can have a significant impact on quality of life.

According to a statement made by John Browning, MD, FAAD, FAAP, MBA, a clinical trial investigator for Cosentyx and Adjunct Associate Professor of Pediatrics and Dermatology at the University of Texas Health in San Antonio, the treatment of moderate-to-severe plaque psoriasis in pediatric patients is complicated by the need “to balance the ability of a treatment to provide symptom relief while considering the safety profile as the top priority.”

Cosentyx is the only fully human biologic agent that inhibits interleukin-17A (IL-17A) directly. The IL-17A is considered a “cornerstone cytokine” implicated in inflammation as well as the development of psoriasis and psoriatic arthritis. Cosentyx has up to 5 years’ worth of clinical efficacy and safety data in adults with moderate-to-severe plaque psoriasis, psoriatic arthritis, and ankylosing spondylitis.

The new approval of Cosentyx for pediatric patients with psoriasis is supported by data from other two Phase III trials that evaluated the therapy in children between the ages of six and 18. The first study was a 52-week randomized, placebo-controlled study that included 162 children with severe plaque psoriasis. 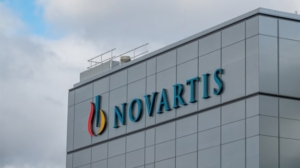 In the study, the use of Cosentyx in the participants significantly reduced disease severity by week 12 compared with placebo. Efficacy results in this study were based on ratings from the Psoriasis Area Severity Index 75 response and Investigator’s Global Assessment modified 2011 “clear” or “almost clear” skin response. The other Phase III study was an open-label, 208-week study that included 84 children with moderate-to-severe plaque psoriasis.

“In the pediatric pivotal study, the majority of patients treated with Cosentyx were able to achieve clear or almost clear skin with a safety profile consistent with previous clinical trials in adults,” said Dr. Browning. “Due to the systemic nature of the disease, Cosentyx is a welcome addition as a treatment option for families dealing with this challenging condition.”

Just one day after announcing the new FDA approval for Cosentyx, Novartis released positive Phase III data for the therapy in juvenile idiopathic arthritis (JIA). The late-stage data were obtained from the JUNIPERA study, which showed treatment with Cosentyx led to a significantly delayed time to flare compared with placebo in children with two different subtypes of JIA.

Currently, JIA affects up to 2 million children globally, but the disease has limited treatment options available to manage the disease effectively. Subtypes of JIA – juvenile psoriatic arthritis (JPsA) and enthesitis-related arthritis (ERA) – are considered debilitating and progressive diseases that cause pain and functional disability in children.

In addition to reducing time to flare, the JUNIPERA study also found that Cosentyx had sustained efficacy, with more patients in the active therapy group maintaining their responses from 12 weeks to 104 weeks compared with placebo. “The JUNIPERA data are encouraging and pave the way for an effective treatment option that delays the worsening of symptoms leading to improvement in quality of life for these children,” said the study’s lead investigator, Dr. Hermine Brunner, of the Cincinnati Children’s Hospital Medical Center.