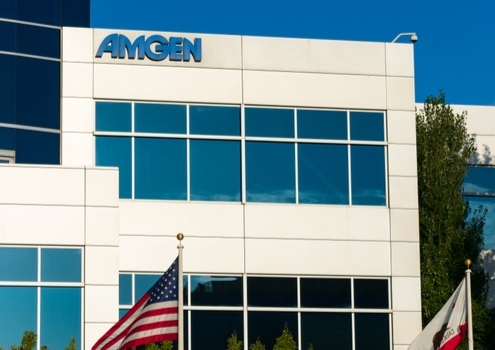 A long-running court battle over PCSK9 antibodies between Amgen and Sanofi and Regeneron has come to an end, for now at least. Amgen lost its bid to uphold patent claims for its cholesterol drug, Repatha against the rival drug Praluent, developed by Sanofi and Regeneron.

On Thursday, the U.S. Court of Appeals for the Federal Circuit upheld a 2019 decision from a lower federal court that invalidated Amgen’s asserted patent claims for PCSK9 (proprotein convertase subtilisin/kexin type 9) antibodies. Those claims, the court said, are invalid based on lack of enablement. In a joint statement, Sanofi and Regeneron said they have successfully invalidated all five of Amgen’s asserted claims relevant to Praluent (alirocumab).  Thursday’s decision follows the October 2020 ruling by the European Patent Office’s (EPO) Technical Board of Appeal that also invalidated certain functional claims of Amgen’s European patent directed to PCSK9 antibodies.

“To prove that a claim is invalid for lack of enablement, a challenger must show by clear and convincing evidence that a person of ordinary skill in the art would not be able to practice the claimed invention without ‘undue experimentation,’” the Federal Circuit said, BioWorld reported.

The legal battle over the anti-cholesterol class of drugs has been ongoing for years. Both Repatha (evolocumab) Praluent were approved within two weeks of each other in 2016. Both drugs decrease the so-called “bad” LDL cholesterol by blocking PCSK9. Amgen first filed a lawsuit against Sanofi and Regeneron arguing that Praluent infringed on the company’s intellectual property. The companies have gone back and forth over the years fighting about the different patents. 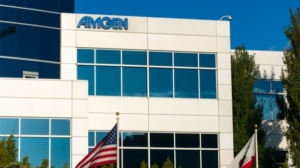 The latest ruling related to patents that describe antibodies that purportedly bind to the PCSK9 protein and lower LDL levels by blocking PCSK9 from binding to LDL receptors. JDSupra reported. During the hearing, Amgen said its patent claims “cover antibodies that bind a certain epitope on the PSK9 protein,” which ultimately lowers cholesterol in patients. In its report, JDSupra provides a blow-by-blow argument between the companies.

Joseph LaRosa, executive vice president, General Counsel and Secretary at Regeneron, lauded the decision of the U.S. Court of Appeals.

“We are pleased with today’s decision by the Federal Circuit, which affirms our longstanding position that Amgen’s patents claiming PCSK9 antibodies purely by their function are overly broad and invalid. Praluent was developed using Regeneron’s proprietary technology, and the Federal Circuit validated that Amgen has no claim to Praluent or its development, helping to provide closure on this matter,” LaRosa said in a statement.

While the PCSK9 inhibitors are capable of significantly reducing the levels of bad cholesterol in people, neither Repatha nor Praluent has financially delivered in the market in the manner the companies and analysts hoped for when the drugs were approved. Primarily, the medications have largely been used for patients who have extremely high cholesterol levels that can’t be modified by diet, exercise and statin medications.