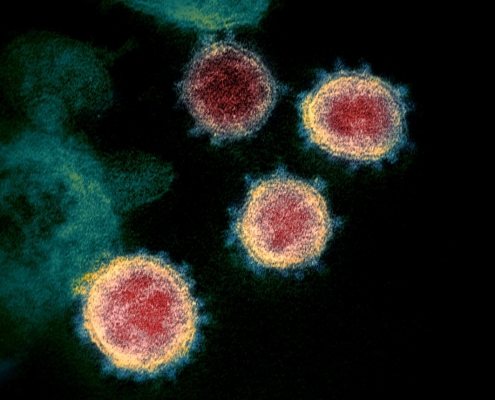 (Reuters) – The chances of transmission of COVID-19 during professional sports events are very low, a British doctor researching the impact of the disease told Reuters on Friday.

Chris Orton, a research fellow at London’s Chelsea and Westminster hospital, said there have been no confirmed cases of COVID-19 transmission in the United Kingdom during a training session or live match.

The FA could not immediately be reached for comment.

Orton’s comments come on the same day Ireland midfielder Alan Browne tested positive for the novel coronavirus, less than 24 hours after playing against England in Thursday’s friendly at Wembley Stadium.

Earlier this week, Croatia captain Domagoj Vida was taken off at halftime during a match against Turkey after the team received the news that he had returned a positive COVID-19 result.

“As far as anyone is aware on a governmental, advisory panel level, there are no confirmed cases of transfer either in training or during sporting activities being performed,” said Orton.

“During the circumstances around the games is probably where you are much more likely to contract the virus. The risk to your own team is going to be greater than to the opposition but that does not mean that it is necessarily occurring on the pitch.”

Orton, who has been given a UK Research and Innovation grant to investigate aerosol release in elite sport concerning COVID-19, said there are concerns over the spread of the virus in contact sports such as rugby.

Players involved in scrums, especially the ‘tight five’ of hookers, props and locks had some increased risk, Orton said, but the chances of transmission in matches were not necessarily higher than in other sports.

“With the benefit of video play back and GPS (Global Positioning System) tracking it is very easy then to see who has been in contact with whom,” he said.

Writing by Manasi Pathak in Bengaluru