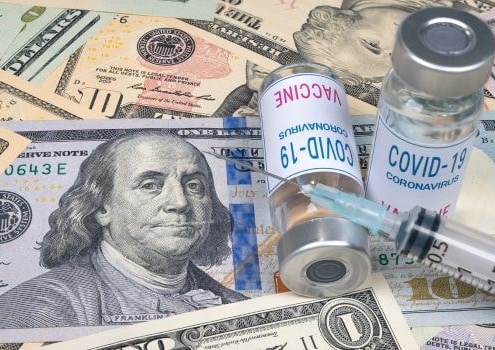 The company announced positive Phase I safety and tolerability data for its two COVID-19 SCB-2019 S-Trimer vaccine candidates in December, which were formulated with from Dynavax’s CpG 1018 adjuvant and GlaxoSmithKline’s pandemic adjuvant system, respectively.

Although Phase II/III efficacy trials for both were announced at the time, Clover announced earlier this month it would terminate its GSK partnership and move forward only with the Dynavax collaboration. While Clover did not elaborate on the move, safety data published in January in The Lancet showed patients receiving Dynavax’s adjuvant had fewer systemic adverse events following the second dose.

The Phase II/III trial will be supported by $99 million from the Coalition for Epidemic Preparedness Innovations (CEPI). CEPI had previously funded the Phase I trials last year, to the tune of $69.5 million. It has said it may commit up to $328 million in total. 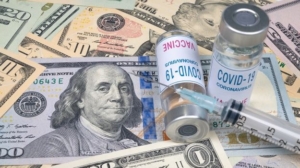 Clover’s technology is based on covalently-trimerized fusion proteins, allowing it to target difficult disease pathways like the tumor necrosis factor (TNF) superfamily, which is involved in cancer, immune function and infection.

The company has at least five other vaccine programs in development based on trimeric fusion proteins, including a multivalent SARS-CoV-2 vaccine that could protect against multiple variants to rabies, plus vaccine candidates against HIV/AIDS, influenza, rabies and respiratory syncytial virus.

Another area of focus for Clover is cancer immunotherapy, where its lead asset is SCB-313, a human TNF-related apoptosis-inducing ligand (TRAIL)-based trimeric fusion protein therapy. SCB-313 is currently in Phase I testing for malignant ascites and pleural effusions, and for peritoneal carcinomatosis. It has at least two other cancer therapies in preclinical development.

Clover said the funding would advance several of its pipeline products into the clinic this 2021, plus boost its R&D and commercial biomanufacturing capabilities.

Clover is also developing Fc-fusion protein-based biosimilars. Its lead candidate is a biosimilar for Embrel, currently in Phase III testing for ankylosing spondylitis and rheumatoid arthritis.