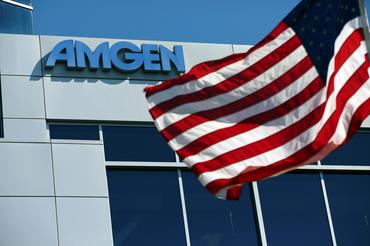 (Reuters) – Cytokinetics Inc on Friday said a pivotal trial of the experimental heart failure drug it is developing with Amgen Inc showed a slightly higher rate of cardiovascular-related death for patients given the medicine compared to those on a placebo.

Details presented at annual meeting of the American Heart Association (AHA) held virtually this year follow the release in October of initial results for the 8,256-patient trial. That announcement said the drug, omecamtiv mecarbil, met its main trial combination goal of reducing the risk of heart related death or need for hospitalization and other urgent care.

The benefit, while deemed statistically significant, was not dramatic, with those events occurring in 37% of trial patients treated with the medicine versus 39.1% of the placebo group.

Researchers said on Friday that 809, or 19.6%, of trial patients treated with omecamtiv mecarbil died, compared with 798, or 19.4%, of patients assigned to a placebo. 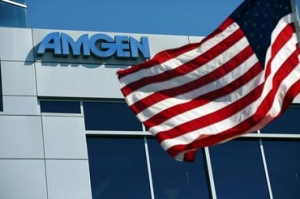 Patients in the study were considered to be at risk of hospitalization and death, despite being well treated with standard therapy.

The drug is designed to work by activating cardiac myosin, a protein in heart muscle cells responsible for converting chemical energy into the mechanical force that drives cardiac contraction.

Cytokinetics said the Phase III trial did not meet any of its other secondary goals, although a “potentially greater treatment effect” was suggested in patients with a lower left ventricular ejection fraction.

Heart failure, a chronic condition in which the heart becomes unable to pump blood efficiently, affects more than 64 million people worldwide. It is the leading cause of hospitalization and hospital readmission in people age 65 and older.