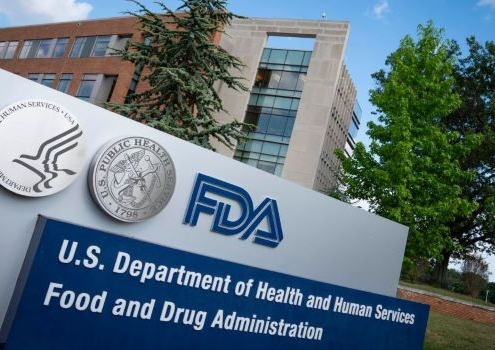 The U.S. Food and Drug Administration has sent Denali Therapeutics its formal clinical hold letter after announcing on January 12 its decision to do so.

Denali received an e-mail from the regulator back then, placing the planned clinical trial for the investigational new drug (IND) application for investigational Alzheimer’s drug, DNL919, on hold but did not state a clear reason. Denali had immediately complied with the directive and said it expected to see a formal letter from the FDA within 30 days.

When the formal notice was finally given, the regulator gave more details about its directive. In a filing with the Securities and Exchange Commission, Denali said that the planned testing for DNL919 was held back pending additional documentation required to initiate the studies, specifically information related to the preclinical toxicology assessment. The FDA also proposed changes to the trial protocol, the investigator brochure and the informed consent form. 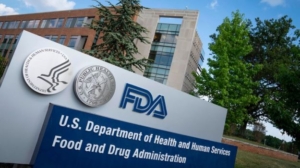 In response, Denali said it would provide an update when it established a “clear path forward” without giving any specific plans.

DNL919 is an antibody transport vehicle (ATV) that’s specially engineered to activate TREM2, a receptor expressed by the immune cells of the brain called microglia. People living with Alzheimer’s disease have been found to suffer a loss of function in relation to genetic mutations in TREM2. Meanwhile, those who do have AD but have TREM2 mutations are considered to be highly susceptible to having the disease later on.

When DNL919 was tested on animal models, researchers observed improved pharmacodynamic response and uptake in the brain in a way that’s better than non-ATV TREM2 antibodies. For this crucial reason, Denali is exploring clinical trials, alongside partner Takeda Pharmaceutical Company, on humans once it passes the latest FDA hurdle.

Denali and Takeda entered into a collaboration deal in 2018 to develop and commercialize products that would treat different types of neurodegenerative diseases. Their programs use Denali’s ATV platform to increase the exposure of biotherapeutic products to the brain. Some of the projects in the pipeline from this collaboration include ATV-Tau for Alzheimer’s disease and DNL593 for frontotemporal dementia-granulin (FTD-GRN).

In November 2021, Denali announced that it will be co-developing and co-commercializing DNL593 with Takeda for the said indication. DNL593 is an investigational, brain-penetrant progranulin replacement therapy enabled by Denali’s protein transport vehicle (PTV) technology. It will be Denali’s second transport vehicle-enabled molecule in clinical development, pending acceptance of regulatory submissions.

In early February 2022, the company announced the addition of Erik Harris to its board of directors. Harris brings two decades of biotech and pharmaceutical experience to this new role. He currently serves as the chief commercial officer and executive vice president of Ultragenyx Pharmaceutical,which focuses on developing therapies for patients with rare and ultra-rare genetic illnesses.

WHO Tracking 4 Omicron Subvariants while a New Antibody Gets the Nod
Scroll to top
Posting....