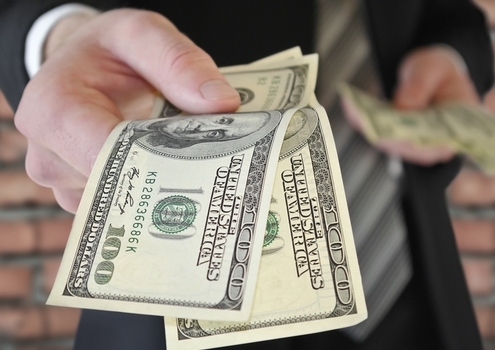 Copenhagen-based Zealand Pharma announced a bid to buy substantially all the assets from New Jersey-based Valeritas in $23 million in cash and taking on certain liabilities. This is a stalking horse deal, where they agree to set a floor price for the assets. Any company otherwise interested will have to outbid their stalking horse asking price.

Valeritas and its subsidiaries filed for Chapter 11 bankruptcy on February 9, 2020 in the District of Delaware. At the same time, Zealand entered into the definitive deal to buy the assets. The deal would potentially retain almost all of the Valeritas workforce.

Zealand intends to become a fully integrated biotechnology company with commercial operations in the U.S. It is also preparing to launch its dasiglucagon HypoPal rescue pen in 2021 if it’s approved by the U.S. Food and Drug Administration (FDA).

This deal would allow Zealand to buy a business that generates revenue and its infrastructure, while also leveraging Valerita’s experience and relationships in the U.S. diabetes market. Valeritas markets the V-Go Wearable Insulin Delivery device. If Zealand ends up owning Valeritas, the intention is to continue ongoing operations.

“After a thoughtful and thorough review of strategic alternatives, we determined that a process to sell our business is the best path forward to maximize value for all stakeholders,” said John Timberlake, president and chief executive officer of Valeritas. “During this process, we will remain focused on successfully serving our patients and healthcare providers as we continue to work hard to improve the health and simplify the lives of people with diabetes.”

Valeritas brought in $22.4 million in revenue with a loss before income taxes of $41.9 million for the nine months ending September 30, 2019. At that time, it reported 142 full-time employees.

Zealand was founded in Copenhagen in 1998 and opened its U.S. subsidiary in 2018. It focuses on gastrointestinal, metabolic and other specialty diseases.

In October 2019, Zealand its partner Beta Bionics received Breakthrough Device Designation from the FDA for their iLet Bionic Pancreas System. It is a pocket-sized, wearable medical device that controls blood sugar in diabetes patients.

And in April 2019, it announced the second Phase III trial of dasiglucagon for children with congenital hyperinsulinism (CHI). It will enroll up to 12 CHI children aged 7 days to 1 year who are dependent on IV glucose infusions to maintain their plasma glucose levels. The drug for this indication has received FDA and European Medicines Agency (EMA) Orphan Drug designation. The FDA also granted it a Rare Pediatric Disease designation. The drug, if approved, could also be used with the iLet Bionic Pancreas System.

Of the stalking horse bid, Timberlake concluded, “We believe that entering the process with an agreed offer from Zealand, whose stated goal is to work with our highly talented workforce to build a successful commercial competitor in the U.S. diabetes market, is the most advantageous option for Valeritas. We thank our employees for their continued hard work and commitment towards fulfilling our vision of making V-Go the future standard of care for how patients with type 2 diabetes deliver their insulin.”