It’s not news that divorce is stressful – stressful enough that past research has frequently documented poorer health among divorcees. But those with a previous divorce, particularly women, appear to have a higher risk of heart attack, found a study published in the journal Circulation today.

Well established risk factors for coronary heart disease, the number one killer of Americans, include smoking, diabetes, and high blood pressure. But this study took into account those factors as well as others, such as depression symptoms, exercise, alcohol use, income, occupation, weight and remarriage. It seems multiple divorces increases the heart attack risk further and that remarrying may helps men’s heart health but not so much women’s.

“This adds yet another important risk factor for doctors to take into consideration when evaluating a woman’s risk for heart disease,” said Dr. Sarah Samaan, a cardiologist and physician partner at the Baylor Heart Hospital in Plano, Texas. “While we might jump to the conclusion that divorce equals loneliness, a known risk factor for heart disease, those women who divorced and then remarried continued to carry a higher risk.”

The researchers followed almost 16,000 adults, ages 45 to 65, for 18 years. All the adults had been married at least once, a third had been divorced at least once, and 14% of men and 19% of the women were divorced at the time the study began. Across all ages, those with a previous divorce were more likely than continuously married participants to be among the 8% who had a heart attack during the study period.

After adjusting for other physical, behavioral and psychological factors that might influence heart attack risk, once-divorced women overall were 24% more likely to have a heart attack than women continuously married. Even women who remarried had 35% higher risk of a heart attack, nearly the same as the 36% increased women for currently divorced women. But men fared a bit better, especially if they remarried. Only men with at least two divorces had a higher risk – about 30%.

Those with multiple past divorces were more likely to have less education, no health insurance, jobs of a lower social status and higher rates of depression, smoking, drinking and high blood pressure. But even after these differences were considered, twice-over divorcees had an increased heart attack risk. Aside from divorce or marriage history, employment history and job status were the social factors that contributed most to men’s risk. Among women, though, depression symptoms played the bigger role.

“More likely it is the stress of divorce itself that created an unhealthy setting that promoted the development of heart disease,” Samaan said. “It’s impossible to know whether the women whose marriages ended in divorce were more likely to have other unhealthy relationships, and thus more sources of stress in their lives. Yet recent research has found strong evidence that women’s hearts react in a much more negative way to stress than those of men.” 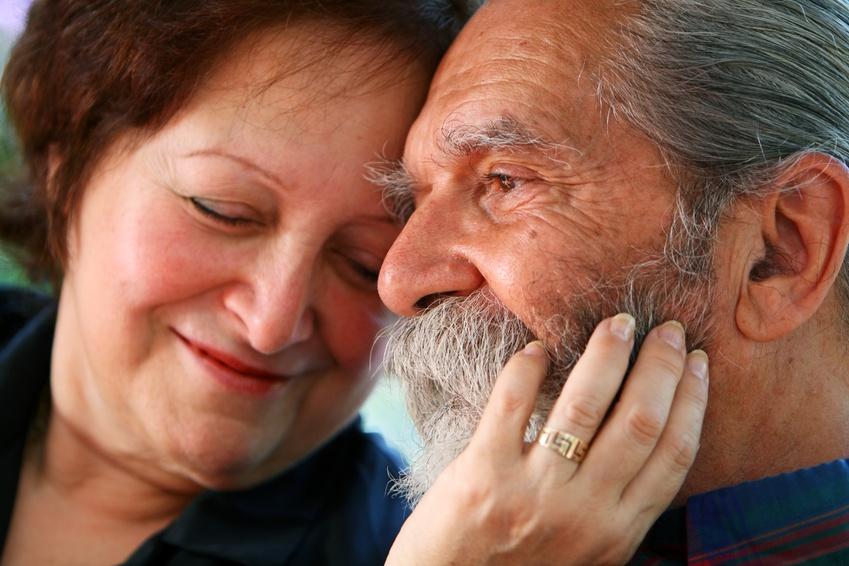 The researchers, led by Matthew Dupre at the Duke Clinical Research Institute, were surprised to find that loss of income and health insurance and increased alcohol use, smoking and symptoms of depression didn’t explain the role divorce appears to play in increasing risk of heart attack. But like Samaan, they suggested that the stress of divorce played a role, especially since other research has found links between poor heart health and increased levels of the stress hormone cortisol. Further, Dupre’s team noted that studies “have shown that spouses (particularly wives) encourage concordant health behaviors – such as proper diet, exercise and medication compliance – that promote cardiovascular health.” If wives have a bigger impact on their spouse’s healthy habits than husbands have on theirs, that may at least partly explain the disparity between men and women after remarriage.

Since most people don’t get married with plans to divorce, these findings might seem unhelpful. But there are still many ways to reduce the risk of heart disease and heart attacks, particularly for women.

“For women going through divorce, it’s especially important to build healthy habits such as regular exercise, a balanced diet, and adequate sleep,” Samaan said. “Nurturing supportive and caring relationships with friends and family may also help to counterbalance the harmful effects of divorce.”