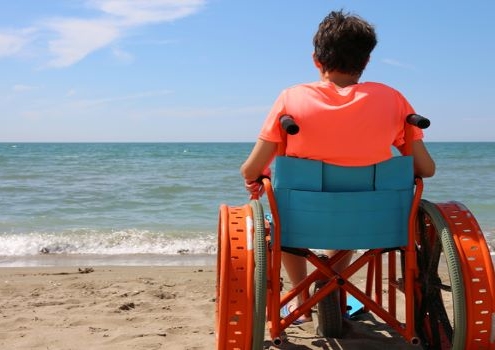 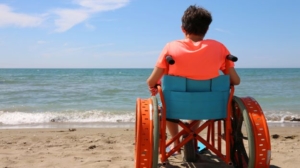 Eledon is focused on targeting the immune system factors that drive the pathophysiology of ALS, a progressive neurodegenerative disease that impacts motor neurons. As misfolded proteins cause toxicity to motor neurons, the immune system releases compensatory mechanisms to phagocytize malfunctioning neurons. However, these mechanisms slow and become dysfunctional as we age, and the proinflammatory environment left in the wake of these mechanisms can cause further brain damage and destruction in patients.

In particular, membrane protein CD40 Ligand (CD40L) has been linked to increased peripheral immune responses and neuroinflammation in patients with ALS. The interaction of CD40 with CD40L on immune cells activates inflammatory signaling.

“If you block CD40 Ligand signaling in animal models, you see a slowing down of disease progression that ultimately leads to improvement in survival,” Eledon President and Chief Scientific Officer Steven Perrin, Ph.D., said in a conference call Tuesday morning.

More specifically, blocking CD40L has been shown to reduce neuroinflammation and improve motor neuron survival in mice models. Anti-CD40L treatment can reduce the immune system’s attack on damaged nerves in skeletal muscle, which can lead to a haywire neuroinflammatory response that drives disease activity.

Enter tegoprubart, an investigational humanized monoclonal antibody that inhibits CD40L. Eledon’s 12-week trial studying 54 patients demonstrated that the drug was safe and tolerable. Target engagement was observed in levels of CD40L, with patients demonstrating a decrease in the biomarker. Overall, dose-dependent significant reductions were observed in up to 23 of 32 inflammatory biomarkers.

“We continue to show a very favorable safety and tolerability profile. The study biomarkers and target engagement showed a statistically significant reduction at the high doses of both T cells from the reduction of CD40 Ligand as well as on B cells from the reduction of CXCL13,” Perrin said. “Target engagement and level of reduction in pro-inflammatory biomarkers were associated with a trend in the slowing of disease progression.”

No serious adverse events were reported during the clinical trial, although 35.2% of patients had one or more drug-related adverse events. Tegoprubart is also being developed for indications in kidney transplantation, islet cell transplantation and IgA neuropathy. Although the company’s data readout focused on ALS biomarkers, tegoprubart also demonstrated a significant reduction of biomarkers associated with IgA neuropathy and kidney transplant rejection in patients dosed.

“At Eledon, we are building a company focused on patients for whom anti-CD40 Ligand therapeutics may provide a potentially life-extending treatment,” Eledon CEO David-Alexandre C. Gros, M.D., said. “Today’s results give us conviction that tegoprubart has the potential to treat ALS as well as a broader range of inflammation-related indications by targeting the CD40 ligand pathway. We remain focused on executing our ongoing trials and look forward to sharing an initial view of the collected data on each of our other three programs towards the year’s end.” 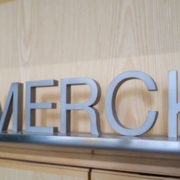 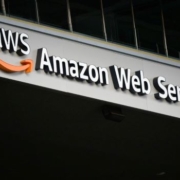 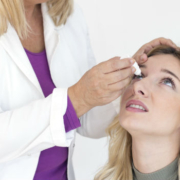