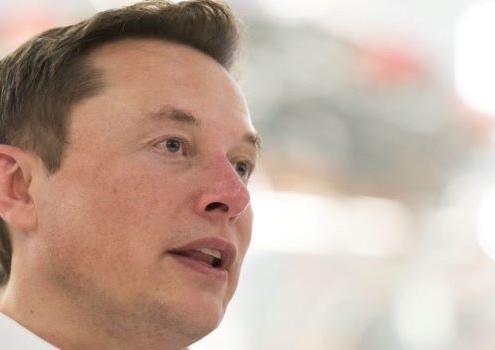 Elon Musk’s Neuralink Beaten to the Clinic by Synchron

Elon Musk’s Neuralink has been beaten to the clinic by a rival brain-computer interface company. This month, New York-based Synchron enrolled the first patient in its COMMAND study that will assess its implant in individuals with severe paralysis.

Synchron is developing stentrode, a brain-computer interface aimed at allowing individuals with severe paralysis to control digital devices with their brains, rather than with their hands. Stentrode is implanted to the motor cortex of the brain via the jugular vein. The device is designed to translate brain activity into a standardized digital language in order to allow patients to complete everyday tasks hands-free, on external devices including texting, emailing, online shopping and accessing telehealth services. Synchron said studies have demonstrated its technology has been found safe in four patients who participated in the company’s SWITCH trial.

The COMMAND trial, which is being conducted under the first investigational device exemption (IDE) awarded by the U.S. Food and Drug Administration, is being funded by the National Institutes of Health. The COMMAND trial will assess safety and also “explore quantified efficacy measures” in patients.

Tom Oxley, founder and chief executive officer of Synchron, said the COMMAND trial advances Synchron’s technology development and provides potential hope for the approximately five million patients in the U.S. who are living with paralysis. The implant is a major milestone not only for Synchron but the entire field, Oxley said.

Musk’s Neuralink is also aiming to develop a brain-computer interface. Late last year, the billionaire entrepreneur said he hoped Neuralink would be given the green light to move its own brain-computer interface technology into the clinic this year. Musk hopes the technology will be able to provide people with severe spinal cord injuries the ability to use computers with only their brains, much like Synchron’s approach.

Neuralink is developing a technology called “neural lace” that would allow the brain to communicate with a computer without having to physically interface with it. According to reports, “neural lace involves implanting electrodes in the brain so people could upload or download their thoughts to or from a computer.” Previously, Neuralink showcased the capabilities of its technology in animal testing. The company successfully implanted its device in monkeys, who were able to play video games using only their brains.

Earlier this year, Musk suggested that the Neuralink technology could provide a potential cure for tinnitus within the next five years. Before his concept can be proven though, Neuralink must first be able to move into the clinic, which means its technology must pass through the FDA’s rigorous standards for class III medical devices.

Yale Researchers are Quantifying Genetic and Environmental Factors in Cance...
Scroll to top