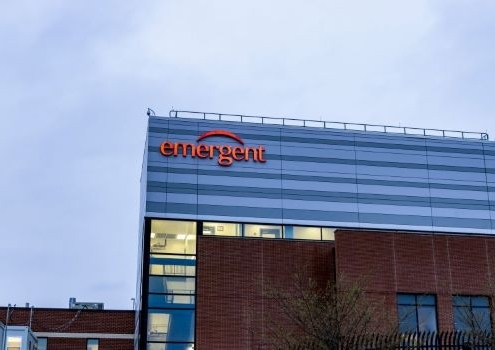 Emergent Under Fire for Insider Trading in Shareholder Lawsuits

Following a manufacturing mistake that left Emergent BioSolutions with a botched batch of Johnson & Johnson’s COVID-19 vaccine, Emergent is now facing a shareholder lawsuit accusing the company of insider trading.

A pension fund involved in the suits accuses Emergent that some of its executives and board members participated in insider trading over the past year. The lawsuit states the company’s higher-ups unloaded stock worth over $20 million over a 15-month period. Other shareholder lawsuits faced by the company also include accusations of securities fraud.

The Illinois-based Lincolnshire Police Pension Fund claims Emergent’s board members and executives sold the company’s stock “while in possession of material, nonpublic information that artificially inflated the price” and “profited from their misconduct and were unjustly enriched through their exploitation of material and adverse inside information.” 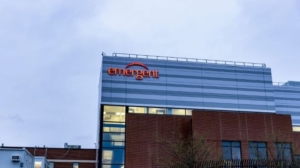 Matt Hartwig, a spokesman from Emergent, told The New York Times the current lawsuits were “without merit” but declined to divulge further details regarding the claims. “Our executives strictly follow the law and our own internal policies to prevent any improper securities trading,” said Hartwig.

Emergent showed immense promise in 2020 after the U.S. government asked the company to be the only domestic producer of the AstraZeneca and J&J COVID-19 vaccines. Last July, Chief Executive Officer Robert Kramer told investors during a call that Emergent struck a $628 million deal with the federal government under the Trump administration’s Operation Warp Speed. At the time, officials from the company made boastful statements, many of which have become the center of the most recent lawsuits.

As reported in May of this year, Emergent announced it had made a manufacturing mistake that resulted in 15 million doses of botched J&J vaccine doses. In March, the company’s Baltimore manufacturing site accidentally switched an ingredient used in the J&J’s COVID-19 vaccine. The contaminated batch of vaccines wasn’t meant to be the finished doses, but they did contain necessary ingredients that needed transport to another facility to be placed into vials and prepared for distribution.

The U.S. Food and Drug Administration (FDA) has allowed Emergent to distribute approximately 40 million doses of the J&J manufactured at the company’s factory. The regulators issued a strong warning, however, that they were unable to guarantee Emergent followed good manufacturing practices during vaccine production.

In spite of these positive data, Emergent’s stock price has been cut in half after the latest lawsuits. Shareholders assert the positive statements made by the company’s executives prior to the vaccine contamination was deceptive. Serious quality problems were reportedly flagged during audits conducted last year, but instead of discussing these problems with investors, board members and executives allegedly sold stock in the company while the price of said stock soared.

According to documents in the hands of the Securities and Exchange Commission, the founder and chairman of Emergent allegedly sold shares totaling $42 million last year. In January and February, Kramer reportedly sold stock worth more than $10 million. In total, the company is facing up to four lawsuits from shareholders.