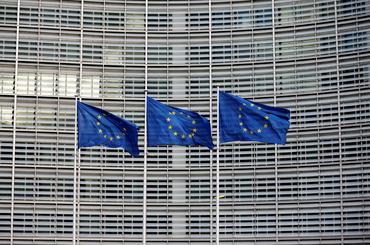 BRUSSELS (Reuters) – The European Commission wants to make it easier for patients to access cheaper, generic medicines, a draft EU document seen by Reuters shows, in a move that could cut the revenues of big pharmaceutical firms.

The EU executive outlines its strategy for the sector in a document due to be published on Tuesday, with the goal of making drugs more affordable and preventing the dramatic shortages seen in the first phase of the COVID-19 pandemic in the spring.

“The Commission will consider targeted policies that support greater generic and biosimilar competition,” the document says.

Generic versions of medicines are effectively cheaper copies of patented drugs and are based on the same active substances. They can only be marketed by manufacturers after intellectual property rights to the original drug expires.

The proposal says EU antitrust rules will be applied more strictly to stop patent-holding pharmaceutical companies that “hinder the entry or expansion of the more affordable medicines of their generic and biosimilar competitors”.

Among the EU’s possible actions, expected in 2022, are the removal of barriers that delay the entry of generics to market, increased uptake by health systems and clearer provisions for the conduct of trials on patented products to support generic marketing authorisation applications.

The Commission also says that incentives and obligations for pharma firms may be reviewed by 2022 to link them more closely to requirements for wider distribution and greater competition. 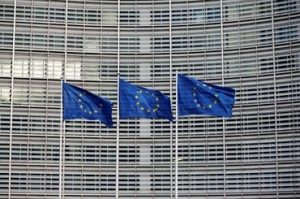 This could require drugmakers to make their patented drugs available in all EU 27 states or risk shorter period of intellectual property rights. Smaller countries are often not on the radar of big drugmakers because they are less profitable.

Amid medicines in short or no supply in the bloc, are antibiotics and drugs for children and rare diseases. The Commission estimates that 95% of the more than 7,000 known rare illnesses have no treatment to date.

Shortages in the bloc were made worse in the first phase of the pandemic, amid export bans and other trade restrictions and when India curbed the export of paracetamol, the painkiller temporarily disappeared from shelves in many EU countries.

The document says measures will be introduced in 2022 to boost the EU’s “strategic autonomy”, including earlier notification of shortages and enhanced transparency of stocks.