The European Medicines Agency said here its human medicines committee (CHMP) adopted a positive opinion on the treatment, chemically called semaglutide, for the treatment of type-2 diabetes – the most common form of the disease. 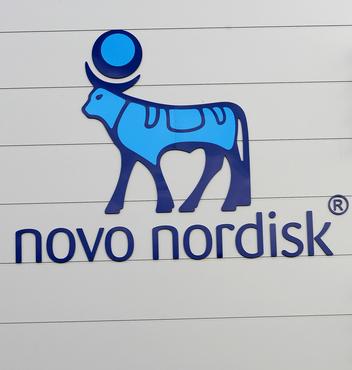 The recommendation follows a U.S. FDA approval in September. Novo Nordisk hopes to capitalize on the treatment by selling it to diabetics with an aversion to shots, as it does not need to be injected.

The company expects to receive final marketing authorization in the beginning of the second quarter.

The oral version is meant to be taken once a day, along with diet and exercise regimens to control blood sugar levels.

Semaglutide belongs to a class of medicines called GLP-1, which stimulate insulin production in patients with type-2 diabetes by imitating an intestinal hormone.

Novo Nordisk reports 2019 results next week. U.S. sales of Rybelsus began in the fourth quarter, and at the time of the FDA approval, brokerage Pareto Securities pegged 2026 sales to be at least 36.6 billion Danish crowns ($5.43 billion).