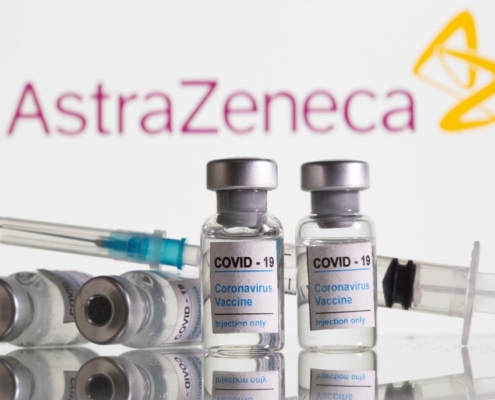 RIO DE JANEIRO (Reuters) – Preliminary data from a study conducted at the University of Oxford indicates that the COVID-19 vaccine developed by AstraZeneca PLC is effective against the P1, or Brazilian, variant, a source with knowledge of the study told Reuters on Friday.

The data indicates that the vaccine will not need to be modified in order to protect against the variant, which is believed to have originated in the Amazonian city of Manaus, said the source, who requested anonymity as the results have not yet been made public.

The source did not provide the exact efficacy of the vaccine against the variant. They said the full results of the study should be released soon, possibly in March.

Early results indicated the AstraZeneca vaccine was less effective against the South African variant, which is similar to P1. South Africa subsequently paused the use of the vaccine in the country.

The information comes as a small-sample study suggested the COVID-19 vaccine developed by China’s Sinovac may not work effectively against the Brazilian variant. 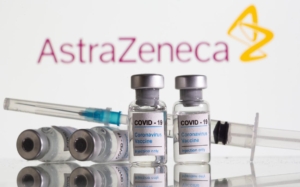 Responding to a request for comment, Fiocruz, which sent the samples that formed the basis of the study, told Reuters it did not have any information on the study, as it was being led by AstraZeneca and the University of Oxford.

Representatives for AstraZeneca and the University of Oxford did not immediately respond to requests for comment.

Brazil is currently confronting a brutal and long-lasting second wave of the coronavirus, hitting a daily record of 1,910 deaths on Wednesday.

The P1 variant is among the factors that epidemiologists believe is contributing to a rise in cases and deaths, and there has been concern in the scientific community about the variant’s resistance to vaccines.