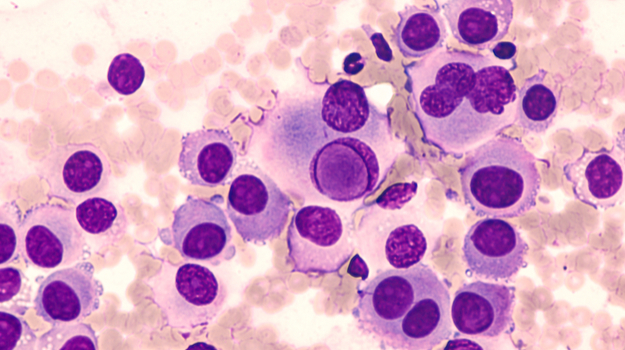 Shares of Alameda, Calif.-based Exelixis have fallen more than 5% in premarket trading after the company disclosed in a filing with the federal government that its Phase III melanoma trial failed to hit endpoints.

In a filing with the U.S. Securities and Exchange Commission, Exelixis said it was notified by its development partner Genentech that the study evaluating the combination of Cotellic (cobimetinib) and Genentech’s Tecentriq (atezolizumab), an anti-PDL1 antibody, did not hit the mark with progression-free survival. The late-stage IMspire170 trial was evaluating the combination treatment in comparison to Merck’s Keytruda (pembrolizumab), a current standard of care, in patients with previously untreated BRAF V600 wild-type advanced melanoma.

Genentech, the sponsor of IMspire170, informed Exelixis that Genentech intends to present results from the trial at an upcoming medical meeting.

Cotellic, a selective inhibitor of MEK, was first discovered by Exelixis, which advanced the compound to investigational new drug (IND) status. Then the company struck a partnership with Genentech to develop the drug. In 2015, the U.S. Food and Drug Administration approved Cotellic as a treatment for patients with BRAF V600E or V600K mutation-positive unresectable or metastatic melanoma in combination with vemurafenib.

Tecentriq is a humanized monoclonal antibody against PD-L1.

This isn’t the first time a combination of Cotellic and Tecentriq have failed in a cancer trial. In May 2018, the two drugs flunked a Phase III trial in colorectal cancer. The IMblaze370 trial for difficult-to-treat, locally advanced or metastatic colorectal cancer did not meet its primary endpoint of overall survival (OS) compared to Bayer’s Stivarga (regorafenib). Only a month before the IMblaze370 miss, another trial involving the two drugs was halted following four patient deaths. In April 2018, Genentech halted recruitment for the Phase II MODUL study in metastatic colorectal cancer. As BioSpace reported at the time, one of the patients died from treatment-related cardiogenic shock, two were due to disease progression and the fourth patient’s death was not related to treatment.

Two years ago, Genentech and Exelixis settled a dispute over the revenue sharing for Cotellic. The companies redefined new revenue and cost-sharing terms for all commercial applications of Cotellic.