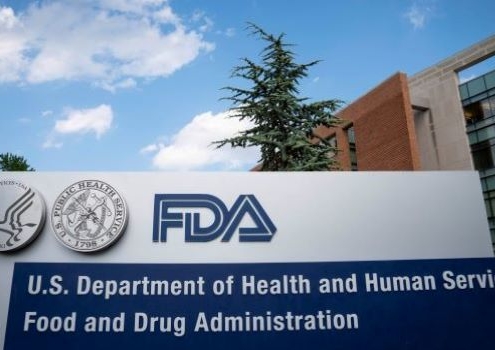 “Unlike the current treatment options, which are treated intravenously or subcutaneously, daprodustat offers doctors a potential oral solution,” said Janet van Adelsberg, vice president at GSK, in her opening remarks before the committee.

“I think we all recognize dialysis patients have low quality of life. But many may not realize that anemia of CKD patients have such high levels of fatigue … Some of that may be because they are not being appropriately treated.”

Data from five studies of the Phase III ASCEND program built the submission to the FDA. The program demonstrated the drug hit its primary efficacy endpoint in each trial, showing an improvement in hemoglobin (Hgb) levels in untreated patients and maintaining Hgb levels in patients with anemia of CKD.

Also, the cardiovascular outcomes studies for non-dialysis (ASCEND-ND) and dialysis patients (ASCEND-D) show that the drug was non-inferior compared to an erythropoiesis-stimulating agent (ESA) in terms of risk of Major Adverse Cardiovascular Events (MACE), which was the co-primary endpoint of both studies.

The FDA’s briefing documents focus on the risk-benefit profile of the drug.

Although the briefing documents note that the studies provided similar results to ESAs, they did not include how patients felt about having an oral drug option. Instead, they examine potential safety risks.

In the patients who were dialysis-dependent, there were risks of hospitalization for heart failure and bleeding gastric erosions. FDA documents indicate that although daprodustat didn’t “unacceptably increase” the risk of MACE, this wasn’t true for the non-dialysis-dependent patients.

In that cohort, daprodustat appeared to have additional risks along with risks of heart failure and bleeding gastric erosions, including “elevated estimated” risks for heart attack and stroke.

However, ESAs also have similar risks, although the FDA expressed concern that daprodustat may increase those risks. 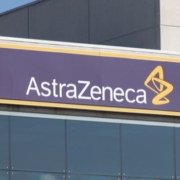 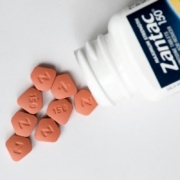 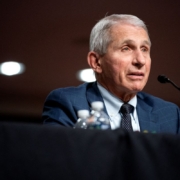 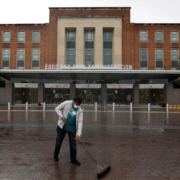 CMI Media Group and Compas Host Free Virtual Webinar: “How to Be a Badass...
Scroll to top