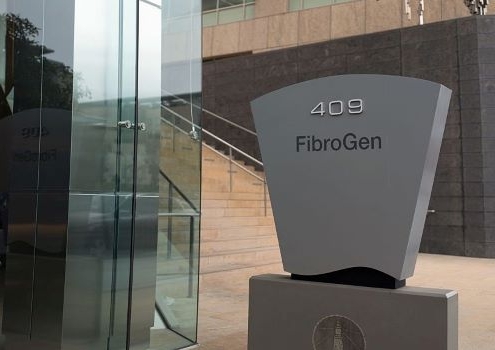 The U.S. Food and Drug Administration (FDA) has decided to put together an advisory committee meeting of outside experts to review a New Drug Application (NDA) for roxadustat. FibroGen and its partner AstraZeneca’s investigational anemia therapy.

This decision reverses what the two companies were hoping for – an FDA approval decision on the therapy by March 20. Accordingly, the formation of the advisory panel late in the review process will likely delay an approval decision for the anemia candidate.

In an announcement, FibroGen explains that the FDA’s Cardiovascular and Renal Drugs Advisory Committee will hold the advisory committee meeting to review the NDA for roxadustat, an oral, first-in-class hypoxia-inducible factor prolyl hydroxylase inhibitor that was designed to improve iron absorption and mobilization.

In December 2019, FibroGen submitted an NDA to the FDA for roxadustat in patients with anemia and chronic kidney disease (CKD). The NDA was supported by positive global Phase III efficacy and safety trial data.

“The submission of this NDA is a major step toward our goal of bringing this novel oral medicine to U.S. patients suffering from anemia in CKD,” said FibroGen’s Interim Chief Executive Officer Jim Schoeneck at the time of the NDA application announcement. “We, in collaboration with our partner AstraZeneca, look forward to working with the FDA during the NDA review, and to the potential of roxadustat as a new therapeutic option for treating CKD anemia, in patients on dialysis and not on dialysis.”

To date, roxadustat holds approval in Japan, China and Chile for the management of anemia in adult patients with CKD. A Marketing Authorization Application (MAA) for the anemia indication in patients with CKD was filed last year in Europe for roxadustat by Astellas Pharma in conjunction with FibroGen. 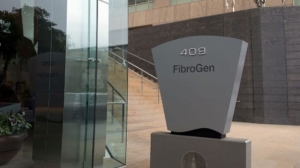 This MAA was submitted with positive findings from a pivotal Phase III program involving over 9,000 paritnets across the globe. Findings from this study show that roxadustat was effective for increasing and maintaining target hemoglobin levels with reduced reliance on intravenous iron.

In November of last year, Japan’s Ministry of Health, Labour and Welfare approved roxadustat for the treatment of anemia in the setting of CKD. This approval was based on three clinical trials involving more than 500 patients with anemia and CKD in Japan.

“We are delighted roxadustat is now approved in Japan for adults with anemia of CKD not on dialysis, as it allows even more patients to access this important new treatment option,” said Astellas’ Chief Medical Officer Bernhardt G. Zeiher, M.D. “With its novel mechanism of action and oral administration, we hope roxadustat will alleviate some of the burden associated with anemia of CKD prior to the initiation of dialysis and deliver meaningful improvements in the lives of these patients.”

So far, both Fibrogen and AstraZeneca said they have not received a confirmed meeting date from the FDA for the advisory meeting.

“While disappointed with the news today, FibroGen and AstraZeneca are committed to working with the FDA to bring roxadustat to patients with anemia of CKD in the U.S. as soon as possible,” said Enrique Conterno, FibroGen’s Chief Executive Officer. “We continue to be confident in the efficacy and safety profile of this potential new medicine based on positive results from a global Phase 3 program encompassing more than 8,000 patients.”