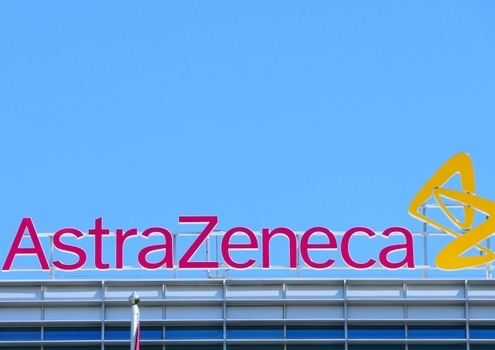 The U.S. Food and Drug Administration (FDA) greenlit AstraZeneca’s Farxiga (dapagliflozin) under priority review for the treatment of chronic kidney disease (CKD) in patients at risk of progression with or without type 2 diabetes (T2D).

The regulatory nod marks the first time the FDA approved an SGLT2 inhibitor for the treatment of CKD regardless of diabetes status. That, according to AstraZeneca, makes the approval of Farxiga in this indication the most significant advancement in the treatment of chronic kidney disease in 20 years. In addition to priority review, Farxiga was granted Fast Track designation for this indication.

Chronic kidney disease, which is defined by decreased kidney function, affects approximately 37 million people in the United States. It is typically associated with an increased risk of heart disease, stroke, or the need for dialysis or kidney transplant. CKD is expected to become the fifth-leading cause of mortality in the world by 2040. 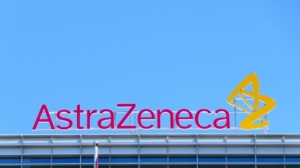 Farxiga was approved for this indication based on results from the Phase III DAPKA-CKD trial. Based on recommendations from an Independent Data Monitoring Committee, the company halted the late-stage trial early last year due to signs of “overwhelming efficacy.”

The trial showed that Farxiga, combined with standard-of-care treatment that includes either an angiotensin-converting enzyme inhibitor or an angiotensin receptor blocker, reduced the risk of worsening renal function, onset of end-stage disease. The absolute risk reduction (ARR) was 5.3% over the median time in study of 2.4 years. The study also showed that Farxiga significantly reduced the relative risk of death from any cause by 31% in comparison to placebo.

Mene Pangalos, AstraZeneca’s head of BioPharmaceuticals R&D, called the approval of Farxiga in this indication the “most significant advancement in the treatment of chronic kidney disease” in more than 20 years.

“We’ve shown impressive efficacy for Farxiga in type 2 diabetes, heart failure with reduced ejection fraction and, most recently, chronic kidney disease and we are thrilled to be able to bring this medicine to millions of patients in the U.S.,” Pangalos said in a statement.

In addition to the data from the DAPKA-CKD trial, exploratory analyses of the Phase III DECLARE-TIMI 58 study, which was conducted to determine the effect of Farxiga on cardiovascular outcomes, support the conclusion that Farxiga will have a positive impact in patients who have less-advanced formed of CKD.

Farxiga is not recommended for the treatment of CKD in patients with polycystic kidney disease or patients requiring or with a recent history of immunosuppressive therapy for kidney disease, since it is not expected to be effective in these populations, AstraZeneca said.