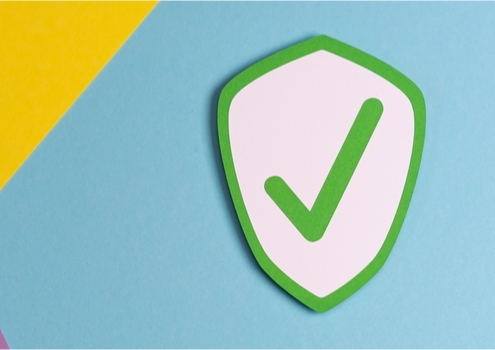 The U.S. Food and Drug Administration (FDA) has granted approval to MYFEMBREE, Myovant Sciences and Pfizer’s once-daily treatment for heavy menstrual bleeding associated with uterine fibroids in premenopausal women. Patients receiving the therapy under the newly approved indication can take the medicine for up to 24 months.

Myovant Sciences and Pfizer’s MYFEMBREE consists of a combination of relugolix 40 mg, estradiol 1 mg, and norethindrone acetate 0.5 mg. Back in December, the two companies announced a collaboration to jointly develop and commercialize the relugolix combination tablet in women’s health pending approval of ORGOVYX™ (relugolix) in advanced prostate cancer.

Myovant Sciences and Pfizer said in their previously announced collaboration that they will both commercialize MYFEMBREE in the U.S. and expect the treatment to be available by June of this year.

Efficacy and safety data from the Phase III LIBERTY 1 and LIBERTY 2 studies supported the new approval. These data, published in the New England Journal of Medicine, showed that a significantly greater proportion of women treated with MYFEMBREE achieved the responder criteria at week 24 than women assigned to placebo.

In terms of safety, the investigators of the two studies reported ≥3% of women who received MYFEMBREE experienced adverse reactions to the therapy. The rate of these adverse events was more significant in the active therapy group versus the placebo arm. Events included alopecia, decreased libido, hot flush, and uterine bleeding. 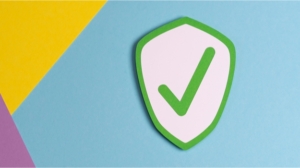 In spite of these adverse effects, Ayman Al-Hendy, M.D., Ph.D., a LIBERTY Program Steering Committee Member and Professor of Obstetrics and Gynecology of the University of Chicago, said in a statement that MYFEMBREE offers women with uterine fibroids a non-invasive option “that provides clinically meaningful symptom relief for heavy menstrual bleeding with one pill, once-a-day.” This non-invasive and once-a-day treatment reduces the burden of management, which in some instances can affect quality of life.

“Uterine fibroids affect millions of women in the U.S. and account for over 250,000 hysterectomies each year, with heavy menstrual bleeding being one of the most bothersome symptoms,” according to David Marek, Myovant Sciences’ Chief Executive Officer. “The approval of MYFEMBREE represents the second FDA product approval for Myovant in less than one year. This is an important step forward as we seek to redefine care for women and for men, not only through new medicines but through continued collaboration with the community.”

A total of 900 sexually active women with presumed normal fertility will be enrolled. Early stage clinical trial data showed the therapy inhibited ovulation in all participants, suggesting the treatment holds promise as another effective approach to contraception.