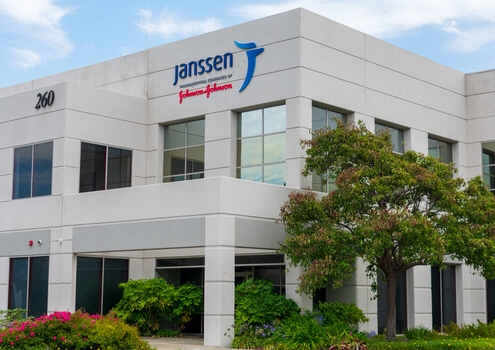 Darzalex Faspro is a combination of daratumumab and hyaluronidase-fihj, a subcutaneous formulation of daratumumab. It was approved in combination with bortezomib, cyclophosphamide and dexamethasone (D-VCd). It is the first and only FDA-approved therapy for patients with this indication. It was developed with Genmab. The two companies entered a global development, manufacture and commercialization deal in August 2021. Darzalex Faspro is the only CD38-directed antibody that has been approved for subcutaneous injection for multiple myeloma, and now AL amyloidosis. It is co-formulated with recombinant hyaluronidase PH20 (rHuPH20), Halozyme’s ENHANZE drug delivery technology.

AL amyloidosis is a blood disorder associated with an abnormal protein that causes deterioration of vital organs, especially the heart, kidneys and liver. The drug is not indicated or recommended for patients with light chain amyloidosis who have NYHA Class IIB or Class IV cardiac disease or Mayo Stage IIIB outside of controlled clinical trials.

AL amyloidosis affects about 4,500 people in the U.S. each year. About a third of patients see five or more doctors before finally receiving an accurate diagnosis, and 72% are diagnosed more than a year after their first symptoms. The prognosis is often poor because of the delayed diagnosis, largely because the symptoms are similar to many other more common conditions. About 30% of patients with AL amyloidosis die in the first year after diagnosis.

“Today’s milestone is an important step for patients diagnosed with this rare disease,” said Isabelle Lousada, founder and chief executive officer, Amyloidosis Research Consortium. “Sadly, most patients with AL amyloidosis are diagnosed more than one year after their initial symptoms present, at a time when they may already be experiencing organ deterioration or failure. I believe this approval will increase awareness of and education around this life-threatening disease and offer new hope for people with AL amyloidosis and their caregivers.” 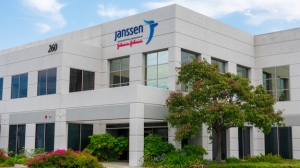 The submission was reviewed under the FDA’s Real-Time Oncology Review (RTOR) program. This allows data for certain applications to be reviewed before the sponsor company officially submits the complete application. The program was designed to try to develop more efficiently and timely review to get treatments to patients as soon as possible. It also fell under Project Orbis, an FDA Oncology Center of Excellence initiatives that offers a framework for concurrent submission and review of cancer drugs among several international regulatory agencies.