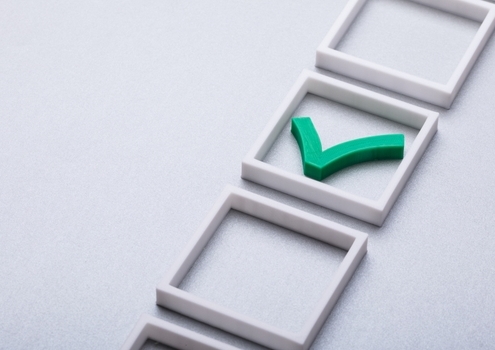 Antimicrobial resistance is a global problem. In a 2019 report by the U.S. Centers for Disease Control and Prevention (CDC), the agency stated that in the U.S. about 2 million people are infected each year with antibiotic-resistant bacteria and 23,000 people die as a result.

A study the same year by the U.K. government estimated that by 2050, as many as 10 million people could die worldwide from antibiotic-resistant infections. So it’s certainly newsworthy when a new antibiotic is approved.

The U.S. Food and Drug Administration (FDA) approved Melinta Therapeutics’ Kimyrsa (oritavancin) for the treatment of adults with acute bacterial skin and skin structure infections (ABSSSI) caused by susceptible isolates of designated Gram-positive microorganisms, including methicillin-resistant Staphylococcus aureus (MRSA). ABSSSI affects about 14 million patients in the U.S. annually, and are the cause of more than 3 million emergency room visits.

The drug is a lipoglycopeptide antibiotic. It is given in a single, one-hour infusion. It also has an oritavancin-based product on the market, Orbactiv, which was approved in 2014 as an alternative to vancomycin. Orbactive is infused over three hours. Vancomycin, for this indication, is infused twice a day for seven to 10 days.

The approval of Kimyrsa was based on trials in almost 2,000 patients, which demonstrated the drug was as effective as vancomycin in treating MRSA. 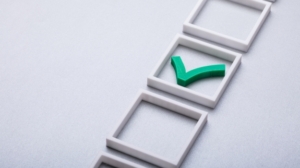 “The approval of Kimyrsa demonstrates Melinta’s commitment to provide innovative therapies to patients with acute and life-threatening illnesses,” said Christine Ann Miller, president and chief executive officer of Melinta. “We have responded to the requests of the medical community to provide an oritavancin product with a shorter infusion time. We believe that with the approval of Kimyrsa and product availability this summer, physicians and patients will now have a compelling new one-dose alternative to the current standard of multi-dose regimens for ABSSSI.”

The antibiotics business is notoriously difficult to make profitable, since it is primarily used for short-term treatments. Many biopharma companies have moved away from the antibiotics space. In February, Sandoz, a division of Swiss-based Novartis, inked a deal to buy UK-based GlaxoSmithKline’s cephalosporin antibiotics business.

Under the terms of the deal, Sandoz paid GSK $350 million at closing and additional milestones up to $150 million. The agreement included global rights to three brands, Zinnat, Zinacef and Fortum in more than 100 countries. Some of those rights are excluded in the U.S., Australia and Germany, which were previously divested by GSK. Also, GSK is holding onto the rights to some brands in India, Pakistan, Egypt, Japan and China.

“This important transaction will further position Sandoz as a global leader in antibiotics—truly essential medicines that are the backbone of modern healthcare systems,” said Richard Saynor, chief executive officer of Sandoz. “Cephalosporins are the largest antibiotic segment by global sales and acquiring this leading business, including the established global Zinnat brand, will complement our #1 position in generic penicillins, the other key segment. It will also set us up for additional synergies driven by an increased promotional footprint that will support growth of both the acquired brands and the current existing Sandoz portfolio.”

On March 1, CorMedix received a Complete Response Letter (CRL) from the FDA for their New Drug Application (NDA) for DefenCath for the treatment of life-threatening bloodstream infections associated with the use of central venous catheters in patients receiving chronic hemodialysis. Defencath is a proprietary formulation of taurolidine 1.35%, citrate 3.5% and heparin 1000 units/mL. Taurolidine is an amino acid derivative that has broad antimicrobial activity against gram-positive and -negative bacteria, including antibiotic-resistant strains, in addition to mycobacteria and clinically relevant fungi including Aspergillus. The company also is working to develop Defencath as a catheter lock solution for use in oncology and total parenteral nutrition patients.

CorMedix indicated the FDA couldn’t approved the NDA in its present form. There were concerns at the third-party manufacturing facility after a records review, but no issues were specified. The agency did not request additional clinical data and did not identify any data-related deficiencies related to the efficacy or safety of Defencath.