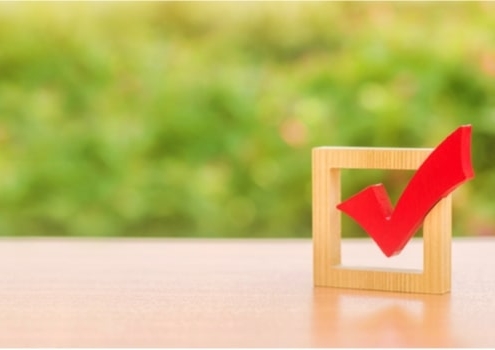 Switzerland-based pharmaceutical company Roche announced on Tuesday that the U.S. Food and Drug Administration (FDA) has approved the HIV-1/HIV-2 qualitative test for use on the fully automated Cobas 6800/8800 Systems in the U.S. This test will give healthcare providers a single result to confirm an HIV diagnosis with patients and differentiate between HIV-1 and HIV-2.

The Cobas HIV-1/HIV-2 qualitative test for use on the Cobas 6800/8800 systems is an in vitro nucleic acid amplification test. It can differentiate between HIV-1 and HIV-2 in human serum and plasma.

“Roche is committed to improving diagnostic technologies in the fight against HIV/AIDS,” said Thomas Schinecker, CEO Roche Diagnostics. “Being able to reliably determine a person’s HIV status and accurately diagnose which HIV type they may have is crucial for patients and healthcare providers in preventing further community transmission and selecting an individual’s best treatment options.”

Studies have shown that 50% of new HIV infections may be transmitted during a period between three days and three weeks from the time of infection. Many existing tests fail to identify an infection if an individual is tested before he or she has an antibody or antigen response. The higher sensitivity of the HIV-1/HIV-2 qualitative test can reduce this detection period by one week or more.

This is not the first Cobas 6800/8800 Systems test that has been approved by the FDA for Roche. Back in April, the company announced that the FDA had granted approval for its HPV test on the 6800/8800 Systems. This test identifies women at risk for cervical cancer by detecting the human papillomavirus (HPV) in DNA.

By screening for cervical cancer, physicians can find and treat precancer early to potentially stop the progression of the disease. The Roche test can help detect the virus that causes nearly all cervical cancers. Originally approved for the Cobas 4800 System, it is now a part of the clinically validated, FDA approved tests for use on the Cobas 6800/8800 Systems. Laboratories now have the option to run HPV DNA tests simultaneously with other previously released Cobas tests on these high-throughput systems.

“The approval of our HPV test for the cobas 6800 and 8800 Systems enables molecular laboratories to achieve the efficiency and scale they need to meet the demands of high-volume cervical screening programs,” said Thomas Schinecker, CEO Roche Diagnostics. “This is critical as most healthcare providers in the US have adopted HPV testing as part of their cervical cancer screening protocol, with the ultimate goal of preventing cervical cancer in all women.”

The Cobas 4800 HPV test was originally introduced in 2011. Today, the test identifies the presence of HPV genotypes 16 and 18, which are responsible for 70% of all cervical cancers. It also identifies 12 other high-risk HPV types from a single patient sample.

Prior to approval, the FDA looked at data from the IMPACT trial, which involved almost 35,000 women in the U.S. It validated the use of the HPV test on the Cobas 6800/8800 Systems.