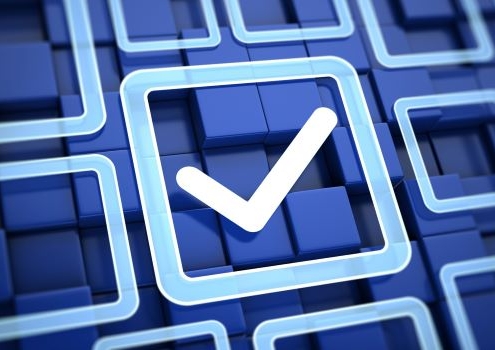 On Tuesday, the U.S. Food and Drug Administration (FDA) approved the first and only treatment that addresses IL-13 cytokine in adults diagnosed with moderate to severe atopic dermatitis.

The decision to allow the release of LEO Pharma‘s Adbry (tralokinumab-ldrm) to the public follows positive results from the Phase III ECZTRA 1, 2, and 3 trials, which covered almost 2,000 patients living with the disease. All tests involving randomized, double-blind, placebo-controlled studies achieved safety and efficacy endpoints.

Patients who received 300 mg of Adbry every other week either as a singular dose or with topical corticosteroids (as needed) were observed to have had clear or almost clear skin by week 16. They scored 0/1 based on Investigator Global Assessment (IGA) guidelines and at least a 75% improvement based on the Eczema Area and Severity Index score (EASI-75). The secondary endpoint was a reduction of the weekly average Worst Daily Pruritis Numerical Rating Scale (NRS) of ≥ 4 points.

Adbry works by binding to and inhibiting the IL-13 cytokine, which is a key driver of atopic dermatitis signs and symptoms. It is indicated for use in adults 18 years and older whose disease cannot be sufficiently controlled through topical prescription drugs alone or when such therapies aren’t advisable. It is safe to use with or without topical corticosteroids.

“Today’s FDA approval of Adbry is a major milestone for LEO Pharma and for the millions of people living with moderate-to-severe atopic dermatitis who struggle to find effective control for this chronic and debilitating disease. As our first biologic in the U.S., Adbry signifies important progress in our mission of advancing the standard of care in medical dermatology,” commented Anders Kronborg, chief financial officer and acting chief executive of LEO Pharma, in a statement. 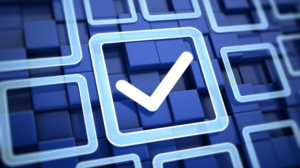 The drug is available in a 150 mg/mL prefilled syringe and administered subcutaneously with an initial 600 mg dose, followed by 300 mg every other week. A 300 mg dose may be considered monthly for patients who weigh under 100 kgs and have clear to almost clear skin after the 16th week of treatment. To ensure that Adbry will be given correctly, LEO Pharma is also launching the Adbry Advocate Program to support patients throughout their treatment.

The FDA’s decision was welcomed by the National Eczema Association. In the same press release, NEA president and CEO Julie Block expressed excitement over the drug’s approval, saying that it provides “much needed hope for those who may have spent years struggling to find an effective therapy to alleviate the burden of the disease.”

Atopic dermatitis is a chronic, inflammatory, skin disease characterized by intense itching and eczematous lesions. Type 2 cytokines, including IL-13, play a major role in the main aspects of AD’s pathophysiology. To date, there are 16.5 million adults living with the disease in the U.S. alone, and 6.6 million among whom have moderate-to-severe cases.

Adbry is expected to be out in the U.S. market by February 2022. It is also marketed outside the country under the name Adtralza and is approved for use in Canada, the United Arab Emirates, the U.K., and the European Union.