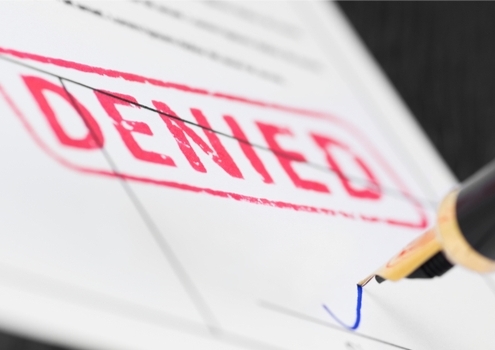 Shares of Cassava Sciences are up more than 5% in premarket trading after the U.S. Food and Drug Administration denied a Citizen Petition filed last year on behalf of short-selling clients who sought to suspend the company’s Alzheimer’s clinical trials.

Remi Barbier, president and chief executive officer of Texas-based Cassava Sciences, said the news was welcome but not surprising.

“We said from the outset that the allegations are false. I think the message may be that the FDA’s citizen petition privilege is not to be trifled with by stock market participants,” Barbier said in a statement.

In August, an attorney filed the Citizen Petition on behalf of two neuroscientists who claimed they doubted the research data being conducted by Cassava. The two men decided to short the company’s stock, betting that the share prices would fall when the data issues they claimed to see became public information. As BioSpace previously reported, the physicians argued that Cassava’s published research included images of experiments that appeared to have been manipulated using Photoshop or similar software. The petition sought to halt Cassava’s studies of its lead drug candidate, simufilam, which was advanced into Phase III trials in Alzheimer’s disease.

The August petition wasn’t the only filing made by the attorney representing the short sellers. They made multiple supplemental requests, including one made in November, alleging “wrongdoing” conducted by Cassava. 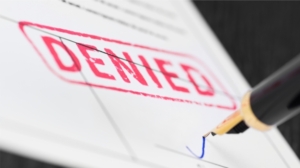 “FDA has a duty to immediately halt the simufilam (PT1-125) clinical trials, conduct a rigorous audit of all the company’s research and clinical trial results, and report the agency’s findings to interested law enforcement and regulatory authorities,” the short sellers claimed.

In its response, the FDA said the petitions “do not purport to set forth all relevant factual information.” The FDA said the petition calls for the FDA to launch a fact-finding investigation, which is not under the purview of the Citizen Petition. The petition process currently only allows the regulatory agency to review or overturn regulations that the FDA has already issued.

“Issuing a response to your requests would appear to require FDA to publicly disclose information about an investigational new drug that, by law, FDA generally cannot publicly disclose,” Patrizia Cavazzoni, M.D., director of the FDA’s Center for Drug Evaluation and Research said in the response.

Cassava’s simufilam is an oral small molecule drug candidate designed to restore the normal shape and function of altered filamin A (FLNA) protein in the brain. When FLNA is altered, it disrupts the normal operation of neurons, leading to Alzheimer’s pathology, neurodegeneration and neuroinflammation. The drug is being assessed in two Phase III studies.

In December, the editors of Neuroscience announced that it could find no evidence to support claims of data manipulation in a 2005 paper authored by the company and its scientific collaborators.

“In response to allegations of data manipulation in an article published in Neuroscience Vol 135, Issue 1, 2005, Pages 247–261, and following COPE (Committee on Publication Ethics) guidelines, the journal asked the authors for images of the original, uncropped Western blots from this study. After careful examination of these original materials, Neuroscience found no evidence of manipulation of the Western blot data or other figures of this publication,” the publication posted online, according to a statement from Cassava.

While the FDA denied the Citizen Petition, Cassava has also been under investigation by the U.S. Securities and Exchange Commission over the data claim allegations.