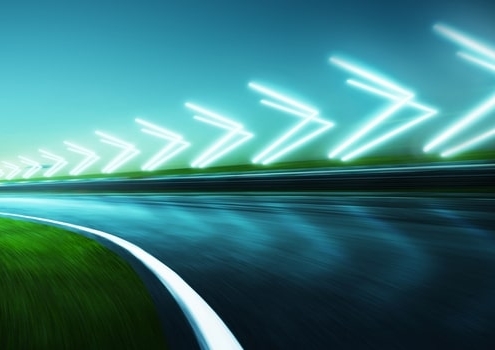 PF-06939926 is currently being evaluated to determine its safety and efficacy in boys with DMD. In May, the company reported promising preliminary results from a Phase Ib study of the gene therapy asset. Data from nine boys with DMD between the ages of six and 12 showed “encouraging efficacy and manageable safety events,” Pfizer said. As BioSpace reported at the time, PF-06939926 demonstrated durable and statistically significant improvements in multiple efficacy endpoints measured 12 months following infusion. These included sustained levels of mini-dystrophin expression and improvements on the North Star Ambulatory Assessment (NSAA) rating scale.

Although the efficacy is promising, there were three serious adverse events in the study. Two appeared to be immune reactions related to complement activation. While they were severe, all three events were fully resolved within two weeks.

DMD causes a progressive loss of muscle strength attributable to a loss of a protein called dystrophin, which normally protects muscle fibers from breaking down. Approximately 15,000 U.S. patients are affected with DMD, with a total of about 300,000 patients worldwide.

The Fast Track designation awarded by the FDA was based on data from that Phase Ib study. With the designation, Pfizer will be able to have an expedited review of PF-06939926 when, and if, it is submitted for potential regulatory approval.

“The FDA’s decision to grant our investigational gene therapy PF-06939926 Fast Track designation underscores the urgency to address a significant unmet treatment need for Duchenne muscular dystrophy,” Brenda Cooperstone, Chief Development Officer of Rare Disease at Pfizer Global Product Development said in a statement. “DMD is a devastating condition and patients, and their parents, are waiting desperately for treatment options. We are working to advance our planned Phase 3 program as quickly as possible.”

PF-06939926 is an investigational, recombinant adeno-associated virus serotype 9 (rAAV9) capsid carrying a shortened version of the human dystrophin gene (mini-dystrophin) under the control of a human muscle-specific promotor. The rAAV9 capsid was chosen as the delivery vector because of its potential to target muscle tissue, Pfizer said.

Pfizer announced the Fast Track designation the same day Solid Biosciences announced the FDA lifted a nearly year-long clinical hold on its gene therapy treatment for DMD, SGT-001. The treatment delivers microdystrophin, a synthetic dystrophin gene, which encodes for a functional protein surrogate that is expressed in muscles and stabilizes essential associated proteins.