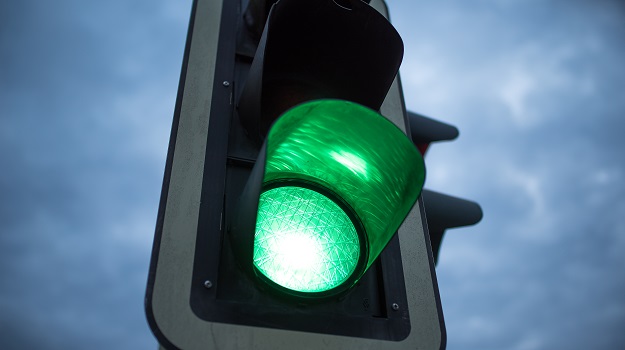 NMOSD is a rare disorder that attacks the central nervous system. Basically the immune system attacks healthy cells and proteins in the body, usually in the optic nerves and spinal cord. About half of patients with NMOSD have permanent vision problems and paralysis. The disease affects about 4,000 to 8,000 people in the U.S.

The drug was approved in adults with the disease who a biomarker tests positive for the anti-aquaporin-4 (AQP4) antibody, which is seen in about 73% of patients. The disease is more common in women and African Americans, with an average age of first onset of 39 years, although it is not limited to those populations. It was previously known as Devic’s Disease and is often confused with multiple sclerosis (MS).

“NMOSD is a serious disease with devastating consequences,” stated Michael Levy, a consultant to Alexion and associate professor of Neurology at Massachusetts General Hospital in Boston. “Each attack can result in potentially irreversible consequences—causing blindness or losing the ability to walk—so preventing relapse is the primary goal of treatment. With the approval of Soliris, there is now for the first time an FDA-approved treatment available to NMOSD patients to help reduce the risk of relapse.”

Soliris for NMOD is also being reviewed by the European Medicines Agency (EMA) and the Japanese Ministry of Health, Labor and Welfare (MHLW).

The drug has already been approved in the U.S., Europe, Japan and other countries for adults with PNH, and adults and children with aHUS. It is also approved for adults with gMG who are anti-AchR antibody-positive.

“Soliris provides the first FDA-approved treatment for neuromyelitis optica spectrum disorder, a debilitating disease that profoundly impacts patients’ lives,” stated Billy Dunn, director of the Division of Neurology Products in the FDA’s Center for Drug Evaluation and Research. “This approval changes the landscape of therapy for patients with NMOSD. Having an approved therapy for this condition is the culmination of extensive work we have engaged in with drug companies to expedite the development and approval of safe and effective treatments for patients with NMOSD, and we remain committed to these efforts for other rare diseases.”