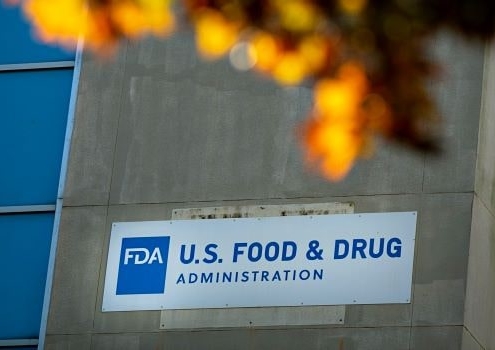 Congenital athymia is an ultra-rare disease in children born without a thymus. It results in life-threatening immune dysregulation. A T-cell deficiency initially identifies the disease in newborn screening for severe combined immune deficiency (SCID), which is required in all 50 U.S. states.

The incidence of congenital athymia is about 17 to 24 lives births each year in the U.S. The therapy is a one-time regenerative tissue-based therapy.

“For too long, families have faced a reality that the brutal journey for pediatric congenital athymia patients receiving supportive care only would end tragically,” said Rachelle Jacques, Chief Executive Officer of Enzyvant. “The FDA approval of Rethymic will help patients access this desperately needed therapy beyond clinical study. We are deeply grateful to the 105 patients who participated in clinical trials, their families, and all of the stakeholders who contributed to this pioneering regenerative medicine research program.”

In 2019, the FDA issued a complete response letter (CRL) for the therapy over manufacturing concerns. Enzyvant was initially been a subsidiary of Roivant Sciences but is now a wholly-owned subsidiary of Sumitomo Dainippon Pharma, when Roivant sold six of its “Vants” to the Japanese company in 2019 in a $3 billion deal.

The Rethymic clinical trials data included 10 prospective studies with patient enrollment from 1993 to 2020. In those studies, 105 patients were surgically implanted with the therapy. Survival rates were analyzed for up to 25.5 years, with Kaplan-Meier estimated survival rates of 77% at one year and 76% at two years. In patients alive at one year after implantation, the long-term survival rate was estimated at 94% with a median follow-up time of 10.7 years.

The procedure is not a fast cure. The FDA indicates it takes six months or longer to reconstitute immune function in the patient, requiring strict precautions against infections.

“Because Rethymic is derived from human tissue, it carries a risk of transmitting infectious disease,” the FDA stated. “Based on effective donor screening procedures and product manufacturing processes, the risk of infectious disease transmission is remote — but not completely eliminated.”

Before approval, the drug picked up Breakthrough Therapy, Regenerative Medicine Advanced Therapy, Rare Pediatric Disease and Orphan Drug designations from the FDA. As part of the approval, it picked up a rare pediatric disease priority review voucher. This can either be used or sold. Earlier this year, two vouchers were sold for an average price of $100 million. 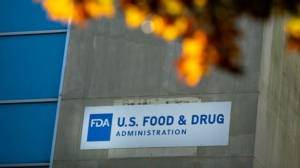 “This therapy is the result of more than 25 years of research aimed at increasing survival for patients who previously had very little hope,” said Louise Markert, principal investigator for Rethymic clinical trials and Professor of Pediatrics and Immunology at the Duke University School of Medicine. “Our research program was inspired each and every day by the possibilities that exist for children who have congenital athymia with an FDA-approved treatment for this devastating condition.”

The therapy’s pricing and availability are not yet announced, although BioWorld reports it is likely to be expensive, not only because of the few patients with the disorder but because of the high supportive care costs for children born without a thymus. In August, the company noted that each patient with the condition spent an average of 150.6 days a year in the hospital at a mean total cost of approximately $5.5 million over three years for supportive care.