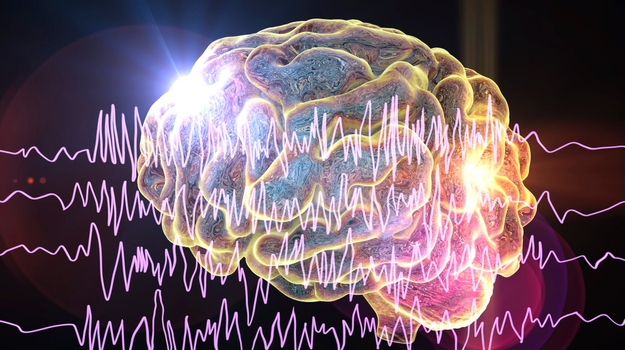 According to the U.S. Centers for Disease Control and Prevention (CDC), about three million adults in the U.S. have epilepsy and about 60% report having seizures, even if they take anti-epileptic drugs (AEDs). Epileptic seizure is typically a short episode of abnormal electrical activity in the brain, which can cause uncontrolled movements, abnormal thinking or behavior, and abnormal sensations. The movements can be violent, and patients may lose consciousness. A partial-onset seizure begins in a limited area of the brain.

Xcopri was discovered and developed by SK Biopharmaceuticals and SK Life Sciences. Earlier this year, SK Biopharma signed an exclusive licensing deal with Arvelle Therapeutics GmbH to develop and commercialize the drug in Europe. The approval marks the first time a Korean company independently brought a drug from discovery to FDA approval.

The precise action of Xcopri hasn’t been identified, but the company believes it decreases repetitive neuronal firing by inhibiting voltage-gated sodium currents.

“Today’s approval is a major step toward our goal of becoming a fully-integrated global pharmaceutical company that can discover, develop and deliver new treatment options in epilepsy and CNS,” said Jeong Woo Cho, president and chief executive officer of SK Biopharma and SK Life Science. “We are grateful to the thousands of participants in our trials, clinical investigators, partners in the epilepsy community and our employees for their important contributions in bringing forward this treatment option for adults with partial-onset seizures.”

The drug is expected to be available in the U.S. in the second quarter of 2020 after scheduling review by the Drug Enforcement Agency (DEA).

“Xcopri is a new option to treat adults with partial-onset seizures, which is an often difficult-to-control condition that can have a significant impact on patient quality of life,” said Billy Dunn, director of the Office of Neuroscience in the FDA’s Center for Drug Evaluation and Research. “Patients can have different responses to the various seizure medicines that are available. This approval provides an additional needed treatment option for people with this condition.”