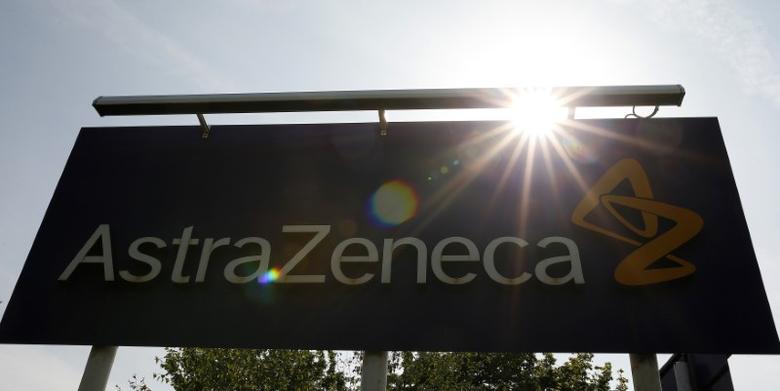 A sign is seen at an AstraZeneca site in Macclesfield, central England May 19, 2014.

The British drugmaker said on Tuesday that one of the late-stage Phase III trials had already re-opened for new patient enrolment and the second was expected to resume recruitment shortly.

News of the partial hold on the trials, imposed at the end of last month, had spooked investors since durvalumab is AstraZeneca’s most important pipeline medicine.