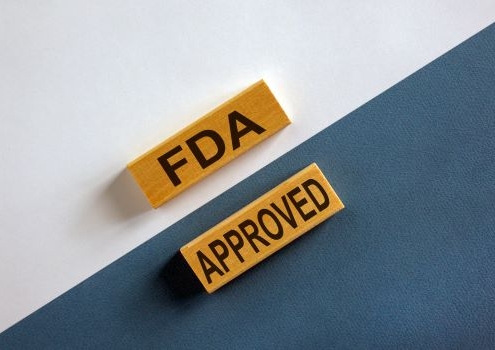 On Thursday, the FDA’s Endocrinologic and Metabolic Drugs Advisory Committee (EMDAC) voted 10-7 in favor of teplizumab to delay clinical type 1 diabetes mellitus. The question before the committee was whether or not the benefits of teplizumab, anti-CD3 monoclonal antibody, outweigh the risks.

While the committee ultimately supported the question in the affirmative, there were concerns raised by members, specifically around the size of the study and efficacy data.

The Provention study did not meet its enrollment goal, assessing the medication on just 44 patients. There were also questions about the safety of the drug. Provention included data from other trials of teplizumab in a different indication. The FDA advisory committee members noted that this was not a relevant comparison. 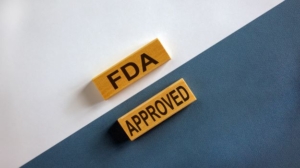 “More specifically, committee members stressed that they couldn’t fully grasp the long-term malignancies, including the risk of diabetic ketoacidosis (DKA) and three deaths documented in the study,”

Beyond Type I reported. The causes of death included DKA and anterior myocardial infarction. The last cause of death was unknown.

“We don’t really know how safe this drug is and I’m not sure how much risk we can accept because the intended targeted population would be people who do not actually have a disease, they are at risk of the disease,” Connie Newman, an endocrinologist and consultant to the FDA committee said.

“I think we need more safety data whether that can occur after approval is still a question for me and in terms of long-term malignancy, I think we don’t have enough data to make a decision about that.”

Provention based its application on results from the pivotal TN-10 study. Results from that study showed a single 14-day course of teplizumab delayed insulin-dependent, clinical-stage disease by a median of at least two years in presymptomatic patients with Stage 2 type 1 diabetes (T1D) compared to placebo.

There is a significant unmet need facing early-stage T1D patients, which the FDA took into consideration ahead of the meeting, as BioSpace previously reported.

Type I diabetes is an autoimmune disease caused by the destruction of beta cells. There are more than 1.6 million Americans diagnosed with the disease. Currently, there is no disease modifying treatment that targets the underlying causes of Type 1 diabetes.

“We know the T1D community and at-risk patients and their families in particular are waiting urgently for access to clinical advancements to address their significant medical needs,” Ashleigh Palmer, co-founder and chief executive officer of Provention Bio said in a statement.

“We remain committed to working closely with the FDA to hopefully secure approval of teplizumab and potentially bring the first disease-modifying therapy in T1D to at-risk patients as soon as possible.”

The Prescription Drug User Fee Act (PDUFA) action date is July 2. The FDA is not required to follow the recommendations of the advisory committee but often does.