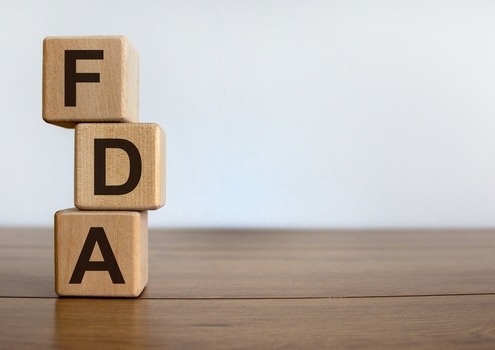 Shares of Magenta Therapeutics are down nearly 7% since the opening bell this morning after the company announced the U.S. Food and Drug Administration placed a clinical hold on its clinical program for acute myeloid leukemia and myelodysplastic syndrome.

This morning, Cambridge, Mass.-based Magenta said the hold is related to the Investigational New Drug Application for its planned Phase I/II study of MGTA-117, the company’s lead antibody-drug conjugate. MGTA-117 is designed to selectively deplete hematopoietic stem cells (HSCs) from patients prior to transplant or HSC-based gene therapy.

The investigational drug targets the CD117 receptor, which is highly expressed on the cell surface of HSCs and leukemia cells. Magenta believes this makes the CD117 receptor a promising target for multiple diseases, including some blood cancers, as well as diseases of the blood, such as sickle cell disease and beta-thalassemia.

The Phase I/II study has been designed to assess the safety, as well as the pharmacokinetics and pharmacodynamics of MGTA-117 in both the relapsed/refractory AML and myelodysplastic syndrome patient populations. In its announcement, Magenta also expects to develop MGTA-117 as a targeted conditioning agent for patients with genetic diseases prior to delivering ex vivo gene therapies. 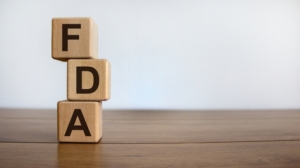 In its letter to Magenta, the FDA called for Magenta to develop an additional bioassay that can be used alongside the pharmacokinetics and pharmacodynamics model. This assay will provide more meaningful information regarding dose escalation decisions, as well as safety monitoring.

Magenta noted in its announcement that the hold is not related to toxicology nor manufacturing concerns associated with MGTA-117. The company has begun to develop the bioassay requested by the regulatory agency. The company expects to hold a Type A meeting with the FDA, which it hopes will help resolve the clinical hold.

Jason Gardner, president and chief executive officer of Magenta Therapeutics, said the company does not anticipate any significant technical challenges regarding the bioassay development requested by the FDA. He also noted that he expects the Type A meeting to resolve the clinical hold, which means the company could initiate the planned Phase I/II study in the fourth quarter of this year.

“We are greatly appreciative of the FDA’s continued engagement as we seek to commence the Phase 1/2 clinical trial of MGTA-117 and develop this potentially first-in-class medicine to improve conditioning options for patients across a number of disease areas,” Gardner said in a statement.

Despite the additional work of developing the bioassay, Magenta believes it has the necessary financing in place to accomplish this and initiate the Phase I/II study later this year. In May, the company announced it had more than $200 million in available cash.