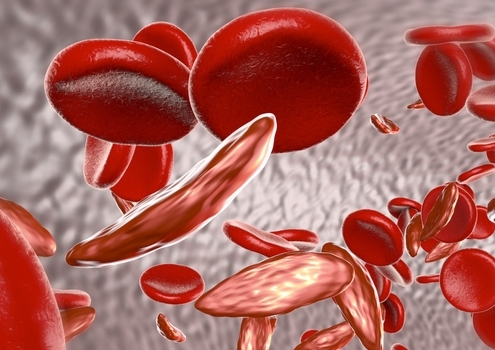 Shares of bluebird bio fell more than 17% in premarket trading after the company announced late Wednesday that its sickle cell disease gene therapy treatment will not be submitted to the U.S. Food and Drug Administration (FDA) for two more years.

During its quarterly report announcement on Wednesday, Cambridge, Mass.-based bluebird bio said the FDA has agreed to base its review of bb1111, a LentiGlobin treatment for sickle cell disease, on promising data from Group C of the HGB-206 study. bluebird bio said it reached a general agreement with the FDA on its path to transition to commercial manufacturing using an analytical comparability strategy, including suspension-based lentiviral vector (sLVV).

“These developments meaningfully de-risk the bb1111 program and bring clarity on the path to approval,” the company said.

However, the regulatory agency told the company that before it will review the data, it requires more information on the company’s manufacturing process. According to bluebird, the FDA requested the use of the drug product manufactured from sickle cell disease (SCD) patient cells in addition to healthy donors. Additionally, the FDA is asking for commercial lentiviral vector to demonstrate drug product comparability, bluebird said. With these demands, as well as ongoing issues related to the COVID-19 pandemic related to the company’s contract manufacturing organization, bluebird said it will likely submit a Biologics License Application in late 2022.

SCD is a serious, progressive and debilitating genetic disease caused by a mutation in the β-globin gene that leads to the production of abnormal sickle hemoglobin.

The delay for potential regulatory approval sparked an exodus from some of the company’s investors. The delay will also likely have investors who remain pay close attention to the potential of ide-cel, bluebird’s CAR-T treatment for multiple myeloma it co-developed with Bristol Myers Squibb. After initially declining to review the BLA, the FDA accepted the BLA for ide-cel in September and set a Prescription Drug User Fee Act (PDUFA) goal date of March 27, 2021.

In June, bluebird provided updated data from the Group C patients in the ongoing HGB-206 study that showed promising efficacy results from treatment with LentiGlobin. Patients treated with the therapy saw increases in hemoglobin and HAE levels. Also, in all patients who received LentiGlobin treatment, frequency of vaso-occlusive events, which include recurrent pain crises that lead to organ damage and shortened life span, was reduced, the company said. All patients in Group C were able to stop regular blood transfusions and remain off transfusions at three months post-treatment. In 16 patients with six or more months of follow-up, median levels of gene therapy-derived anti-sickling hemoglobin, HbAT87Q, were maintained with HbAT87Q contributing at least 40% of total hemoglobin, the company said.